HotFridayTalks
Home Work Chef Or Cook? Know What Would You Want To Become 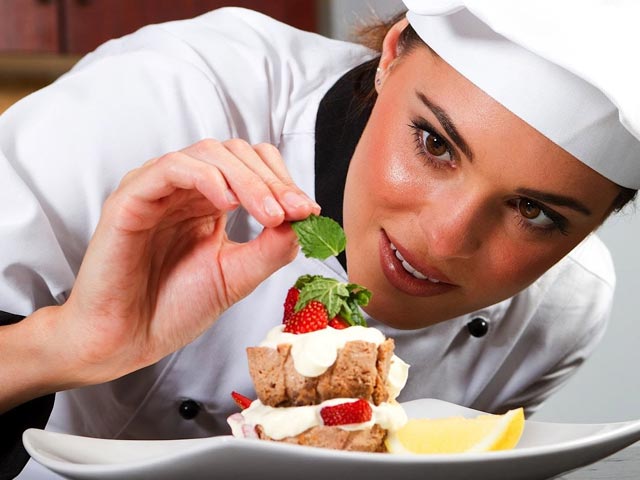 Being a chef is like achieving the highest degree in cooking. Though there are many level which one needs to cross before receiving the prestigious title of ‘chef’, all we can conclude is that chefs rule kitchens, and everyone else working with them are subordinates.

Cooks, on the other hand is a person who is not quite as experienced as a chef. A cook is provided with instructions on how to cook and what to serve, so who do you think provides him/her with them? Yes, the chef. The work of the chef is to manage the kitchen, whereas cooks simply cook!

If you’re thinking of becoming either of them, you are in for a good ride! Don’t worry, its fun. Also, it’s full of flavours. But, in order to become one, you need to know the proper difference between the two terms:

The Chef Instructs, The Cook Creates

The cook is the one who’ll put all the ingredients together to make the dish, while the chef would only choose the ingredients. It’s just a matter of ranking. When you’re the chef, you don’t need to invest your hands into cooking from scratch, entrusting someone else with that job would be your job.

Cook Has A Degree, Chefs Have Other Chefs

If you are a chef, chances are you’ve been trained under other influential and brilliant senior chefs. That’s how the hierarchy in ranks work. The cook however, must have a culinary degree in order to be fit for the job. You can always become a chef from a cook, but not the other way round.

A Chef Takes The Final Call

Being a chef means more or less controlling the entire team or restaurant officially. There’s nobody in the team who wouldn’t want to listen to you. So, being a chef means having the liberty to form decisions. But, a cook needs to consult a senior chef before carrying out their duties.

Being a cook means you’ve had a strenuous training under a chef. Now that the chef is confident about your ability to make sumptuous food, that’s when you are positioned as a cook. So, cooks are always under scrutiny of the chefs to bring out the best in them.

It’s mandatory to have knowledge of what you’re doing by acquiring a degree in either of them. These points of differences would definitely help you segregate between cooks and chefs. Now, decide what you want to be! Whatever it is, a cook or chef, the kitchen is yours! 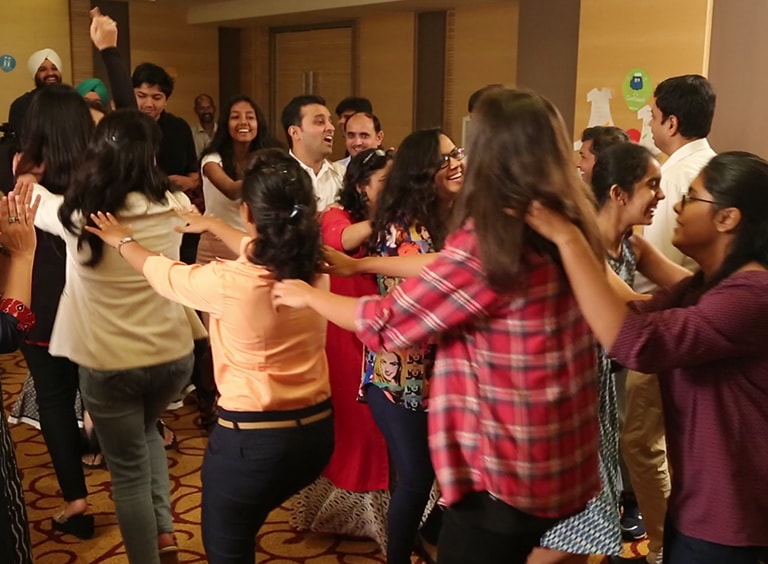 Spreading Happiness As a Career