HotFridayTalks
Home Food What Is Sicilian Pizza? Everything On Its History, Preparation And Ingredients 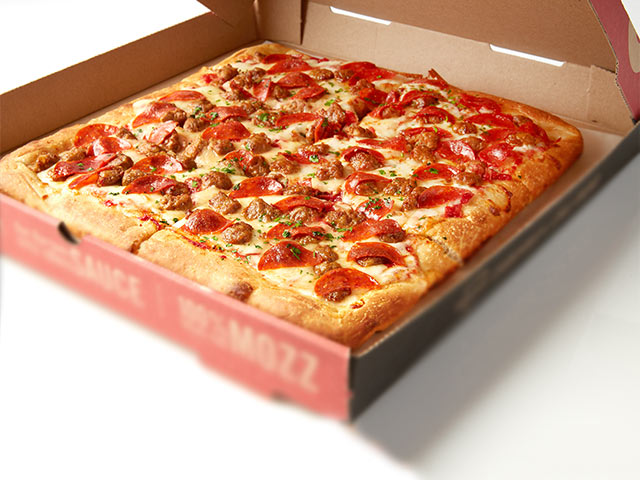 Okay, first a little nugget of wisdom — No matter which part of the world you may be in and no matter what language may be spoken there, chances are if you will ask for pizza, you will get a pizza. Language no bar! Pizza is one of the very few words that remain constant and well-understood almost everywhere around the world. No wonder, that a dish so universal has to have countless variations. So, if you are a pizza person and have tried everything from deep dish to Neapolitan pizza then how about getting to know Sicilian pizza.

The authentic version of this pizza originated in well, where else but Sicily. A specialty of Palermo region, its crust is what segregates from a thin curst or a cheese crust pizza. The Sicilian pizza is known for its fluffy, bread like, light crust and another peculiarity that defines it is that it is baked in rectangular shapes. It also has a bread crumb topping and is made without mozzarella – a win for weight watchers.

The popularity of the pizza can be gauged by the fact that New York has its own version of Sicilian pizza. While the shape and crust remains the same, if you are chomping a Sicilian pizza in NYC chances are it will come loaded with cheese.

How It Came About?

The pizza was believed to have become popular in Sicily by 19th century. It is likely that this pizza originated from focaccia as the crust is similar to it. As Sicilians travelled across the world, they took along with them their specialty. However everywhere it reached it gained a taste of the place. For instance, in NYC, cheese became predominant on a Sicilian pizza.

What Goes In It?

The fluffy sponge that forms the crust of Sicilian pizza ids made out of flour, yeast and olive oil along with water. The dough is moulded in square baking pans and is topped with sauce, herbs and veggies. A topping of bread crumbs often finishes the pizza before it is sent in the hot ovens to bake on high temperature. The real deal of this pizza is that the bottom is hard and crusty while the middle crust remains flaky.

The Sicilian pizza also has an interesting tradition and in Sicily it is usually served on important festive dates such as New-Year’s eve, Christmas eve or good Friday. But festive or not festive any day is a good day for a pizza we say!

6 Breakfast Combos That Might Sound Weird To You But May...