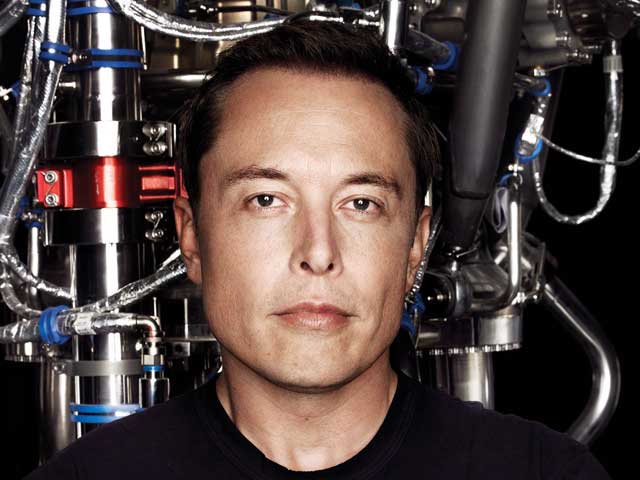 At the SXSW film festival and tech conference that was held in Texas, tech billionaire and SpaceX Founder and CEO Elon Musk said he is worried about the advances that are being made in the field of artificial intelligence.

In fact, he is so worried about AI that it is one of the top two things that stress him out the most, the other being the troubles he is facing with the production of the Tesla Model 3 electric car.

But why is Elon Musk worried, and in fact, scared?

Elon Musk feels the advances are happening too fast and have much more potential of doing anything and everything way better as compared to anyone else on the Earth. Also, the rate at which the world of artificial intelligence is advancing is a cause for concern.

According to Musk, by the year 2019, self-driven cars will take over almost all forms of driving. He also feels that the Tesla Autopilot 2.0 will have at least a 100 percent to 200 percent higher safety record than what human drivers are capable of, and all this in a span of just two years. If that could happen, Musk feels that it is highly possible that some day, drivers would even be able to sleep while they are at the steering wheel.

The advances in AI are both amazing and scary, according to Musk, and he feels that this is one of the biggest threats we face today, something which is way more dangerous than the threat of nuclear weapons. He feels that people have a distinct fear of the nuclear warheads, which is why no one feels that these weapons should be made whenever someone feels like. However, in a complete turn, people are actively looking at making artificial intelligence more and more powerful, and are coming up with newer technological advances on a regular basis to improve what they already created. This, he believes, is happening because humans are still not fully aware of the threat that AI poses, and that it can very soon take over everything, posing a far bigger threat than nuclear weapons.

I’ve talked to Mark about this. His understanding of the subject is limited.

I can’t stop but remember the German series Dark I finished watching almost within a span of a couple of days, and also the hugely popular series Black Mirror. I devoured them, what with their insane and intense display of AI power and how it can completely take over the human race, without us realizing we are giving in to them, and without us having any more power over them anymore.

And the scary part was, it all actually looked quite regular and possible, things I could identify with.

By the way, if artificial intelligence is actually going to wipe out the human race, Mister Musk has a backup plan. He wants to take about a million people to Mars and help establish a human colony there, so that once doomsday arrives here on Earth, there are still some humans left who can start the human race all over again.

I don’t know about you, but I have never been a fan of AI. But yes, if Elon Musk thinks even a little bit like I do, and is worried, just wondering – did we end up giving too much power to AI than we can safely digest, or live around enough to digest?

Giving The Joy Of Painting To The Blind