No, it is NOTHING like it’s shown in the movies. Most probably, writers just write the scene like that because they wished for it to happen like that. But it doesn’t. In reality, sex can get pretty awkward and embarrassing and hilarious and all sorts of things. But that doesn’t make it any less hot or passionate. If anything, such instances increase the intimacy and make the action even more fun! Let’s find out and laugh over few such common instances-

If you haven’t fallen off the bed while having sex, have you even had sex? I mean, really! This is the most common instance and the most fun one, of course except when you bust open a part of your body. Otherwise it is always fun. The best part is getting back up, laughing it off, and then continuing the action. Other than falling, there’s also this bump head phenomena. It can be painful but oh my God, IT IS FUNNY! The trick is in carrying on. That’s how you remember it as a fun instance and not just an embarrassing one.

Couples That Fart Together, Stay Together

Oh it isn’t as bad as it sounds. Well, I know farting is the last thing you would like to do during sex. “Such a turn off”, you’d think. But hey, it’s okay. In fact, it is more than that! It is absolutely hilarious. What’s sex without some unexpected fun? The trick is in laughing it off, irrespective of who does it. This could be a great litmus test of your relationship 😉

And probably one day, you will both be at it TOGETHER! *fart* *fart* fartssss*

Imagine your cat purring or your dog howling along with your passionate moaning. Hilarious, right? Pet parents will super relate to this one. Although you’d try to keep your furry friend out of the room while doing it, once in a while they will find their way inside. And that’s when you find an unexpected audience. It gets super awkward and yet, super funny!!

So, are you ready for THE FUN? 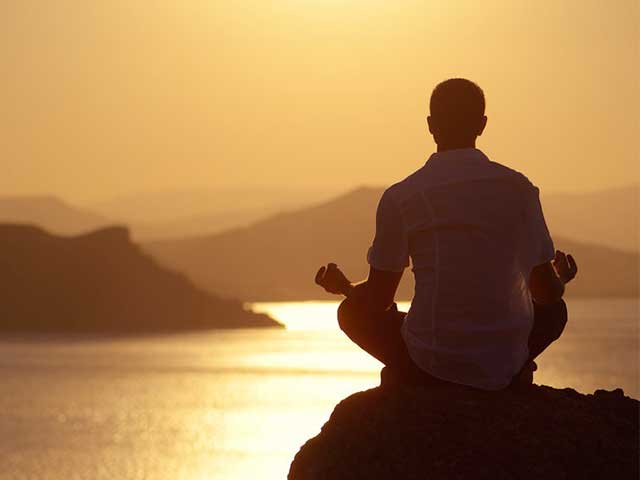 How To Be At Peace With Yourself