It often happens that we react instantly when frustrated at work. But we should take time to cool off and respond to the situation holistically, rather than give a knee-jerk reaction to hostile work situations.

If a friend steals your slice of pizza, or arrives late for a movie, it is fine to speak your mind and vent your anger. But in a professional setting, you may need more subtlety in your conduct. And often you may have to let go of somethings keeping in mind the larger picture at work.

Raj is infuriated with Sheldon’s arrogance in the series ‘The Big Bang Theory’, but still collaborates with him for work. As an astrophysicist, he knows he can achieve a lot by working with Sheldon, who is a great physics scientist.

There are certain situations in which it’s definitely fine to interrupt to set the record straight, but other times, doing so ends up escalating the situation and putting other people on the defense. And you know that rarely ends well.

When a coworker takes credit for your idea

In a meeting, when a coworker steals your idea, you can’t blurt out “mine” immediately. It just turns the situation into a childish play for claiming credit. Instead, you can confront the colleague later, and there are many ways to handle the situation. They may apologise or offer an explanation to ensure that it does not happen again. But it is better not to react instantly, and let it pass temporarily when a coworker takes credit for your idea.

When the boss reprimands you in front of others

It is human to make errors, but it is embarrassing if your boss calls them out in a meeting or the work floor in front of others. At such times, it is better to keep quiet and let the situation pass. Getting into a war of words with the boss is not helpful at all.

Your first instinct may be to defend yourself, but that’s not always the best move. Why? This will automatically put your boss in a bad light, which will likely respond in him getting defensive and perhaps even doubling down.

Instead you can apologise for the moment, and then seek a meeting with the boss to discuss how you can improve and whether there can be a more appropriate way to receive feedback in the future.

When you are passed over for a promotion

This can be particularly frustrating, especially if you side-stepped for a less-favourite colleague. And you might want to respond to the announcement with, “That’s not fair—I’ve worked here longer!” But, as you know, saying that won’t exactly give off the leadership vibes you’re looking for.

Instead you can be a sport, and introspect on what you can do to improve your chances for the next promotion. Don’t be afraid to approach your boss about why you got passed over. It shouldn’t be an “I’m better than him” conversation, but rather an honest and candid one asking what you’d have to do or change to land a similar promotion. In addition, look to the promotee for pointers.

In these situation, it is better to respond after some thought, rather than react.

Read Also: 5 Habits That Help You Build Trust At Work 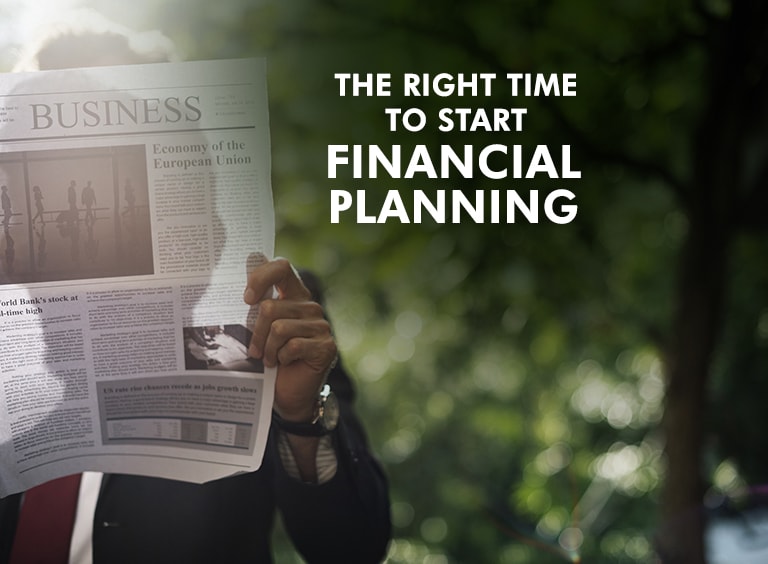 5 Tips To Start Financial Planning With Your First Job