HotFridayTalks
Home Work What To Do After Getting A Promotion? 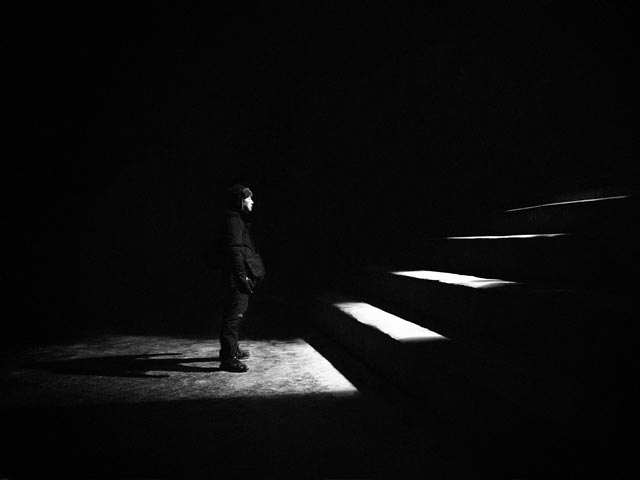 We recently spoke about “how to get yourself a promotion?” and I hope that helped. But a lot of people are confused as to how to conduct yourself after landing that much awaited promotion. Getting a promotion is always a very crucial as well as significant change in a professional life. This change or rather, the transition, needs to be dealt with carefully and cleverly. Do not get too excited. Do not get too lazy. It’s the basics. A lot of people lose it after landing a promotion. The only way from one promotion should be another. How to ensure that? Let us figure it out.

First things first! You are now something else and possibly, somewhere else. Begin by getting used to it. Acquaint yourself with the new team, new place, new rules, new responsibilities, new processes and the list goes on and on. The bottom-line is to educate yourself about the new dynamics of the workplace, especially the team’s. Figure out who your boss trusts the most in the new team, understand the work culture of your new team and how they operate, figure out the flow of communication and how decisions are made and so on.

Understand The New You

You will change with the new post and new powers and new responsibilities. It is something you cannot stop but definitely control. Make sure that you don’t psych yourself out. It is okay to feel anxious because of the sudden rise in workload and duties. But do not forget that you were given this responsibility only because you had the potential to fulfill it. So, go ahead and do just that! And of course, never forget to breathe.

There is also a flip side of this. In trying to make yourself feel more confident and sure, do not end up on the other extreme side of it. Over-confidence will be the end of you. You still have a lot to learn and a lot of promotions to earn. Do not forget that and always stay humble.

Now that you have received the promotion, you are comfortable in it, and in the right mind. It is time to reassure your company that you deserved this promotion. This can be done by securing few early wins. The early wins set the course for your longer journey of ultimate success. The win doesn’t have to be a major one but must be a meaningful one. It can be anything from bringing in a small change in the team’s work process to increase the efficiency to landing new deals with new clients. This will not only make you look good in the eyes of the boss but also build a stronger relationship with your team, one of respect and admiration.

Now now, are you ready for that promotion? And then another! And another!

How To Make The Most Of Your Internship This Summer