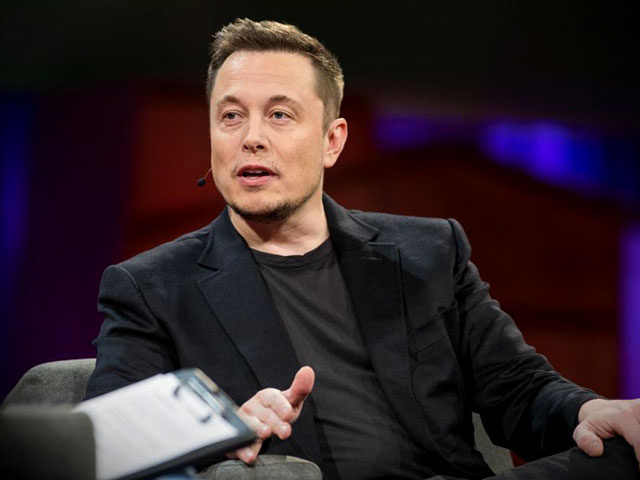 Elon Musk, the Canadian American business mogul, engineer and investor, is the Founder, CEO and lead designer for SpaceX, co-founder, CEO and product architect at Tesla Inc., and co-founder and CEO of Neuralink.

With so many credits to his name, it’s easy to think he had a life that started off easy and things fell into place. But in reality, it is the decisions that he took that got him to where he is today.

Left Stanford University because he wanted to build the internet

In 1995, Musk got into applied physics at Stanford but couldn’t stay interested in academics. That was the time when he thought he should start a company, and if it didn’t work out, he could always get back into studies. He spoke to his department chairman and said that if he couldn’t make anything out of it, he would probably be back in six months. But his chairman thought he would never see Musk again, and in truth, the two never met again because Musk never went back to Stanford.

His first company, Zip2, was born

Along with his brother and a mutual friend, Musk started Zip2, a startup that helped print publications with online publishing. This was the time when he started selling the idea of online publishing to the media, and helped names like The New York Times get into the digital space. In 1999, he sold Zip2 for $307 million, a huge amount that made him super rich.

Immediately went on to found X.com

Musk didn’t spend time enjoying the money, but immediately got to his next idea which aimed at taking the financial services online. He wanted to make a name for himself and create some impact. This idea went well with Sequoia Capital that invested $25 million dollars in X.com.

By the end of 1999, Musk was using X.com for online payments only and this was the time when PayPal was launched. Around this time, Musk and Peter Thiel, who was running PayPal along with Max Levchin, decided to go for a 50-50 merger which helped them both survive the dot-com crash without going bust. Ebay eventually acquired them for $1.5 billion dollars.

The start of SpaceX

After Paypal, Musk knew he wanted to do something in space, but wasn’t sure, so he spent time checking the NASA website to see when the shuttle to Mars would be launched. He couldn’t find the information he was looking for, but he wanted to establish a greenhouse on Mars. The only trouble was he didn’t know how to get there. He went to Russia to buy rockets, but couldn’t understand anything. So he first decided to educate himself by learning rocket science and then hired some of the best names in astronomy and founded SpaceX.

In 2004, the founders of Tesla spoke to Musk about the car they were developing, and Elon Musk came on board with the first round of financing. Musk used up the last of his $35 million cash and invested it in Tesla.

While they had a satisfying relationship from the start, the CEO of Tesla was fired in 2007, and the two consecutive CEOs suffered the same fate. Around the end of 2008, Musk took up post as the Chief Executive at Tesla. He had already put in $55 million in the company and it felt only right that he should be in that chair.

Of course there’s a lot of planning and hard work that goes into making him the man he is today, but the inspiring point is that he never stopped thinking “What next”, which is probably the biggest powering factor in his larger-than-life list of achievements.

Read Also: Why Is Elon Musk Scared Of Artificial Intelligence? 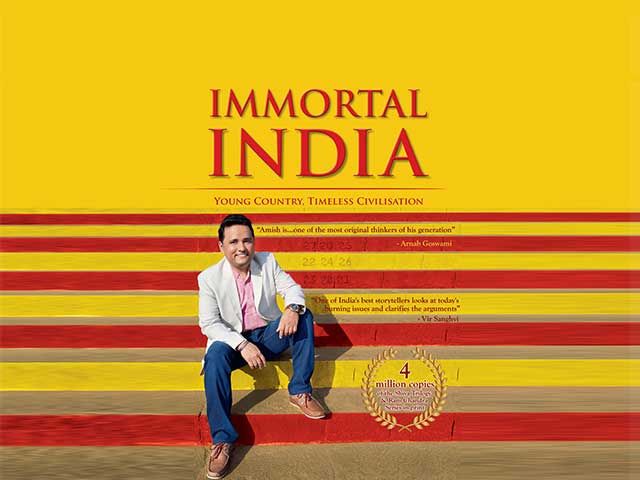 Tips From Amish Tripathi To Become A Bestselling Book Writer