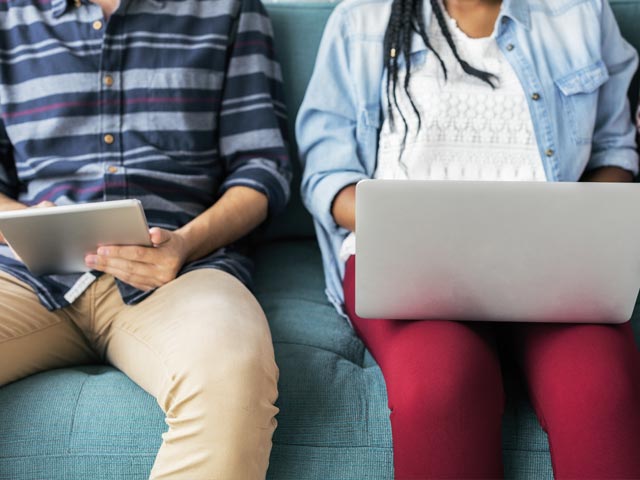 New research from LeanIn.org and SurveyMonkey point out that 60% of male managers now say they are uncomfortable participating in common work activity with a woman, such as mentoring, working alone, or socializing together. This is an alarming situation, especially for career growth of an average woman in the world where most of the corporations are run by men. If such is the trend, women will find it extremely difficult to find a mentor which is very crucial in any form of professional success. After historically fighting issues like pay gap, breaking through the glass ceiling to reach top management, gender biased treatment, societal discrimination and so on, women are now being exposed to another barrier created by senior men at workplaces. As per the LeanIn.org survey, “Senior-level men are now far more hesitant to spend time with junior women than junior men across a range of basic work activities such as 1-on-1 meetings, travel, and work dinners”. What is causing such a disturbing trend?

A lot of men blame the #Metoo movement for this trend. Senior Men are creating this sex based division in order to avoid any kind of legal ramifications of any #MeToo allegation. But that’s just stupid for two very specific reasons. One, there will be any sort of legal ramification on you only if you are guilty of sexual misconduct. So, guess what? Instead of creating the sex based divide, just try to not misbehave maybe? Two, you will anyway be subjected to legal ramifications if you follow the practice of segregating by gender in a workspace. So, it doesn’t make any sense. So, how do we justify the numbers? Why 60% of male managers are uncomfortable participating in common work activity with a woman?

This survey says a lot about the dynamics between men and women in the workplace. Even though the findings are problematic and worrying, it gives us an opportunity to improve this dynamic and change the scene in coming days or years. One important aspect of this survey is this particular finding that states- “36% of men said they had avoided mentoring or socializing with a woman colleague altogether because they were nervous about how it might look”. This has nothing to do with the #Metoo movement. This has everything to do with how our society thinks and operates. Men are scared that their professional relationship with a woman may be misinterpreted; they are concerned about what others will think; men also fear being charged with sexual harassment cases and so on.

To begin with, this can be changed by changing the mindset of everyone in the society and at the workspace. Next, it is important for men to understand the solution to this problem is not gender bias but adopting a conduct wherein men and women can maintain appropriate boundaries at work while also nurturing professional friendships and mentor relationships.

The only solution to this mayhem is a combined efforts and special support by the men in the position of power. Because they are in a position from where they can change this discourse and write a brand new story.

In light of these findings, LeanIn is calling on men to do more to support women’s careers.
“They need to actively support women at work, including by mentoring and sponsoring them. And only Men—who are the majority of managers and senior leaders—can help make this happen.”

The bitter truth is that, no matter how much efforts are put and irrespective of how hard women struggle to achieve equality in the workspace, the real change can never happen without the commitment of men towards this cause.

Both men and the women are part of the solution! 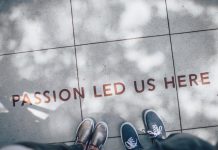 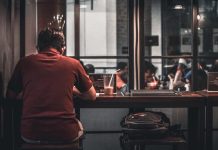 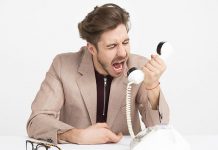 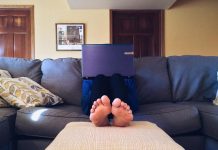 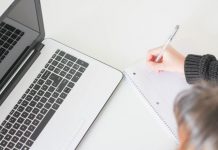 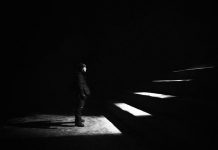 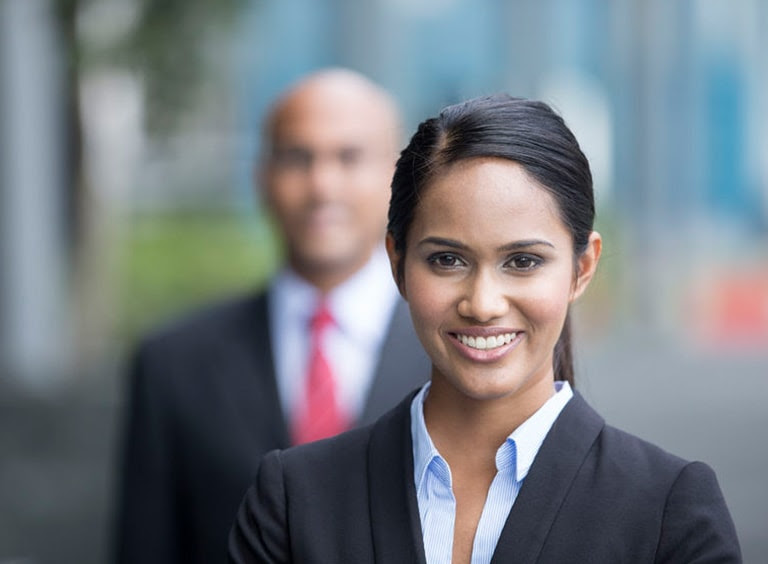