HotFridayTalks
Home Work How To Determine If Your Workplace Is Women-Friendly? 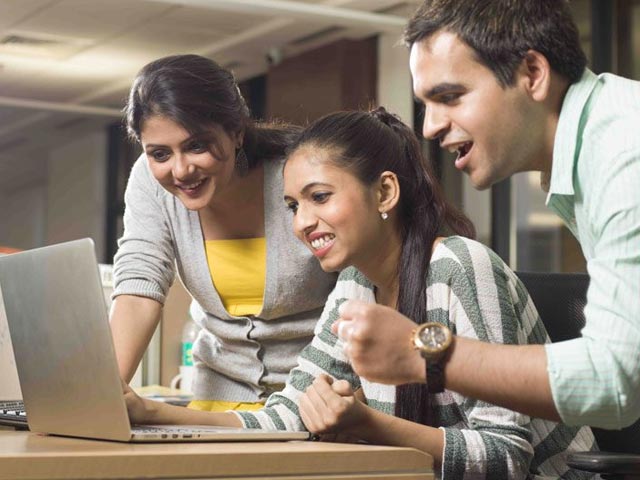 Society has propagated patriarchy since time immemorial, so much so that even the popular adage goes “All work and no play makes Jack a dull boy.” It is not Jenny, Sarah, Elizabeth or any name of a girl, but it has to be Jack. However, thanks to the growth in the mentality of people and the society too, to some extent, this adage is getting out of vogue as women are stepping out of their houses to make something out of their career. They are at an equal standing with the men and equality in the social status between men and women is no longer a myth.

Women have proved time and again that they are worth more than they are given credit for. They can take care of the household as well shape their career at the same time. They have also proved with great vigour that it is not mandatory on the part of a woman to be adept in the art of home making. They can be adept at whatever else they want as long as it makes them financially stable.

Having said all that, gender equality at workplace is still a question that needs to be taken very seriously. It is true that a lot of women have made their mark on the professional sphere, achieving their goals and making their lives worthwhile; however, how friendly is the environment they work in? Read on to find out if your workplace is conducive to women:

Gone are the days when we could label women as the oppressed sex. They are doing so much better now. However, at a workplace the sex ratio will tell you a lot about how friendly is it for women. There should be a certain percentage of women at the workplace. If a place of work is dominated by more numbers of men than women, then chances are that it won’t be too women friendly.

It is often said that a woman is another woman’s greatest nemesis. They cannot stand another female colleague being promoted and a lot of words are spoken behind the back. If that is the case, then it automatically hinders the growth of women in a workplace, making it a place where the environment will not be too women friendly.

This silent killer has been winning hands down since a very long time. It is a propagated fact that women are tools of child bearing and rearing. Thus, if they step out of the household, they have to bear the brunt of gender discrimination. Any workplace which places greater importance on men is a strict no for women.

The kind of language used at a workplace to address women is also an indicator. Women need to be always addressed as “ma’am” or the other synonyms of it and not as “young lady” or something like that.

Keeping a workplace abuzz with competitive women employees ensures the growth of the company and it is about time the companies started realizing that and make the office environment women friendly.

Did You Ask Yourself These Questions Before Accepting A Job Offer?