HotFridayTalks
Home Work How To Deal With A Patronising Coworker 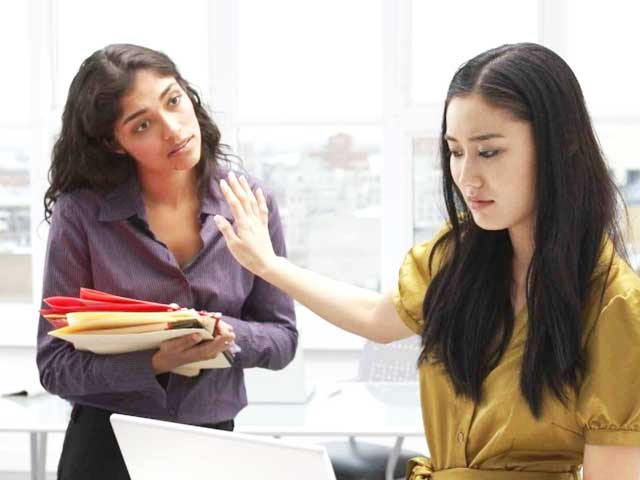 Many of us have come across a coworker who uses passive-aggressive behaviour to manipulate us. For instance, a coworker who pings you with threatening messages coated in a polite language. Or a colleague who asks you whether you need help in using something very basic, like a colleague asking a social media executive whether they need help with Twitter? They don’t mean to actually help you, but try to put you in your place.

Patronizing people talk down to you. Their goal is to feel superior at your expense, resulting in you feeling belittled and inferior. You need a good game plan to defend against this type of behavior—or else your self-confidence is going to take a big hit.

Don’t take the condescension personally. It really is an ego problem for the person doing it, and not a statement on your capability. If you respond with the same tone, then you are playing into the hands of the person. In the film, ‘Devil Wears Prada’, Anne Hathway faces many patronising colleagues, but they alter their behaviour when she keeps things professional and gives them time to see her work.

I once worked with a colleague who would call grown up ladies as ‘good girl’ to show her seniority. After taking the patronising tone for some time, the other coworkers started responding with ‘yes, madam’ to give her a taste of her own medicine. So, one option is to remain calm and logical, and call the person out by politely asking him or her to drop the attitude.

The other option is to walk away by ignoring the comment and defusing it with no response. If you’re feeling defensive and as though you might react emotionally, the best thing might be to walk away and not deal with this person right now.

You can also be more direct, and ask the person what they meant by that comment. Sometimes this is the only way to stop the patronising coworker from continuing with the passive aggressive behaviour. For instance, you can clearly say, “Hey! That was very patronsing. Did you mean to be so or did you mean to actually help?”

These work hacks can help you deal with a condescending colleague.

Read Also: How To Work With A Whiny Coworker 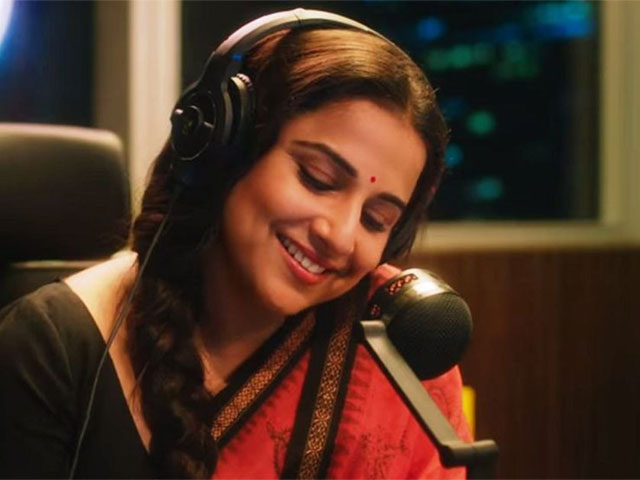 Don’t Want The Regular 9 To 5 Jobs? Try These Alternate...