HotFridayTalks
Home Work How To Cope When Your Boss Resigns 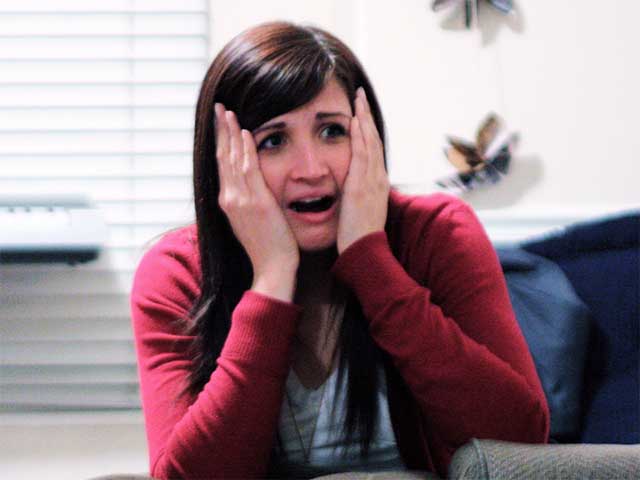 While many of us transit between jobs, we often forget that bosses too move jobs. It’s disruptive when anyone resigns from his or her post, but especially so when it’s the boss or team lead, as they cement the various roles together.

So, what should you do to cope when the head honcho resigns

Don’t panic as the initial reaction may be. Some people start wondering about the stability and future of the company when someone senior up the ladder resigns. Remember, bosses are people, too, and it’s totally normal that they’ll find other opportunities to pursue in their careers.

You need to be discreet, but you can carry out your own investigation. Ask around the office, but try to limit your questions to more senior-level individuals. Some answers might help you to gauge whether there were sinister reasons for leaving, and whether you should worry about your job too.

You need to step up your game for the next boss. It might require some time to get back the same rapport with the new boss, depending on his temperament and way of working. Solicit feedback about your own performance, and see where you may be able to help fill those needs.

Like in the second season of the TV series ‘Suits’, you don’t want to begin on an antagonistic note. When Hardman returns to the firm and how his antagonistic relationship with Harvey completely almost derails the case of the week.

So, if your boss is moving onto greener pastures, just remain calm and carry on with your responsibilities, and use the opportunity to facilitate your performance.

Read Also: How To Work With A Dominating Boss

Pros And Cons Of Having An Old Friend As Your Boss