HotFridayTalks
Home Work Why the heck is breastfeeding at work so embarrassing? 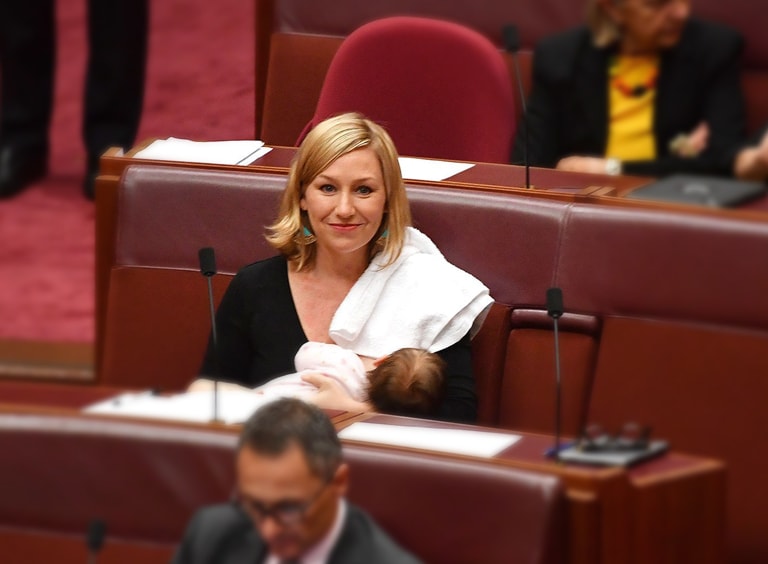 Larissa Water, Senator in Australia, passes a motion while breast-feeding her child. Is the media right in even making this natural act a news?

In a first in political history, Larissa Waters, a Member of Parliament from Greens, Australia, passed a motion on black lung disease affecting the coal miners and addressed the House while at the same time breast-feeding her child Alia Joy. This was received with smiles in the House.

After two incidents in 2009 and 2015, when mother senators were humiliated, the government changed its rule on to allow breast-feeding in the House.

While some criticized it as unnecessary and a political stunt, it is sad that we look at it as a revolutionary act. Breast-feeding mothers at work should become a mundane act like sneezing at work. It is a natural act, and people should get on with their own business while a mother is only feeding her child.

While this solitary act has gained media attention as a positive step towards accepting the role of mothers with dignity, it still seems regressive that it is taking so long and so slow to accept professional and career women in their holistic roles.

This one instance has given ambitious women hope. When women in leadership and influential roles take such a stand, it helps remove the stigma associated with breast-feeding and child rearing. It is also a long leap in the direction towards true gender equality. 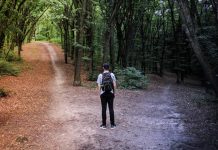 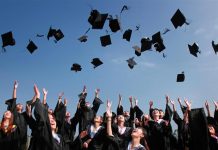 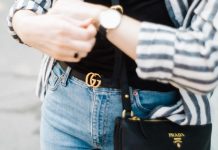 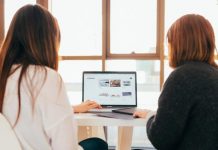 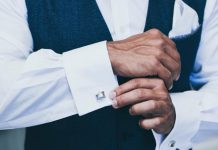 We Are All Salespersons At The End Of The Day 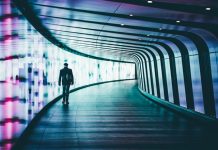 How To Identify Your Career Path As A Working Professional?

The New Rule For Drafting A Great CV Is That THERE...