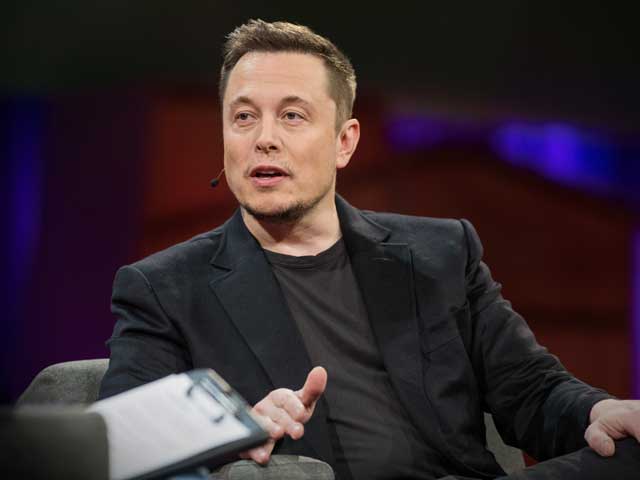 Elon Musk has been against MBA degrees for a long time. In an interview a few years ago, Elon Musk suggested that an MBA was a bad idea. He had said, “They don’t teach people to think in MBA schools. And the top MBA schools are the worst. Because they actually teach people that you must be special, and it causes people to close down their feedback loop and not rigorously examine when they are wrong.”

Even in his own companies like PayPal and Tesla, there are few MBAs at the top. He says MBA courses do not teach innovation or how to create companies.

According to Business Insider, it costs approximately 15 to 20 lakhs to get an MBA degree in India. But according to All India Council for Technical Education (AICTE), more than half of MBA graduates could not get hired in campus placements in 2016-17. Just 47% of MBAs were placed, 4% less than the previous year, and at a five-year low. The drop in placements for postgraduate diploma holders was even bigger at 12%.

With the Fourth Industrial Revolution, the tech industry is going to be the biggest employer. And as suggested by Sheryl Sandberg, COO at Facebook, “I don’t believe MBAs are important for working in the tech industry.”

Business leaders are hinting that the time spent in an MBA course could be spent better in an internship, and the money could be better utilised if invested in a business idea. Scott Cook, director at Ebay, suggests that when MBAs come to company, they have to retrain them because nothing they learnt will help them success with innovation.

Even an advertisement by FedEx chastised MBAs for not knowing the simplest of tasks.

Akash Korgaonker, an Ironman Champion and CEO at Ruggedian, says that “If you follow an MBA course blindly, you are left with very few opportunities because of lack of jobs. I did an MBA because I was interested in advertising but landed up at the collection department of HDFC through campus recruitment. So, after an MBA, students are compelled to take what they get, regardless of their interests and inclinations.”

So, if you are planning or pursuing an MBA course, think twice before following the herd.

Read Also: These 7 Decisions Got Elon Musk Where He Is Today

Planning To Give Your Notice Of Resignation At Work? Here’s How...