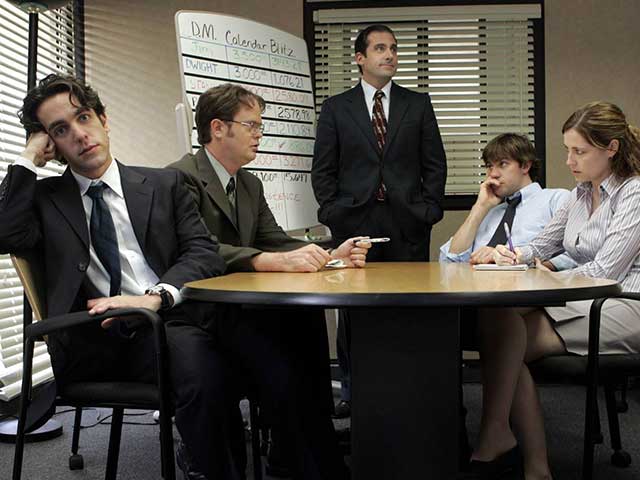 Like with friends, partner and family, difficult conversations are unavoidable at a workplace. We cannot agree with everything and nod along with all plans. Sometimes it is important to say no. At such times, you must prepare for a difficult conversation, as you are entering rough waters.

But you can sail smoothly with the right mindset and emotional intelligence. If a team member is shifting work responsibilities, get proof before confronting. If a colleague is displaying unethical work standards, approach them with the pedantics of office policy.

By approaching a difficult conversation with logic and preparation, you can come out safe and advantageous at the other end of the tunnel. In the film ‘Pretty Woman’, Richard Gere closes a difficult deal with a rival after he uses emotional intelligence, instead of simple business haggling. His business colleagues and advisors kept forcing a deal breaker on him. He shut them out, and dealt with the issue strategically to come out a winner.

But while logic is an important aspect of conflict resolution, it is only part of the equation. Emotions cannot be ignored.Psychologists have coined a term ‘Emotional Leakage’, which can be good when you use your emotions aptly in a conflict conversation. When you bottle up your feelings, you’re likely to express your emotions in unintended ways instead, either sarcastically or in a completely different context.

Hence, it is important to recognise, assess and channel your emotions properly at workplace. And this is emotional intelligence. Negative emotions in a routine situation can help us remain focussed. But during a conflict, the same emotion of frustration can cause undue criticism.

Emotions aren’t just the result of a workplace conflict. In fact, emotions usually are the conflict. So managing them properly can help you through any difficult conversation.

Read Also: What Is Strategic Stress And How It Can Boost Your Performance? 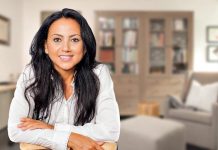 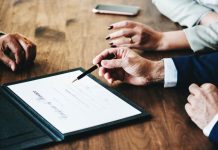 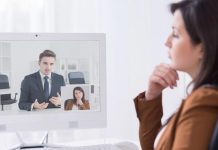 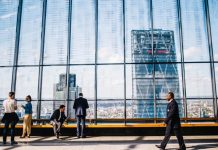 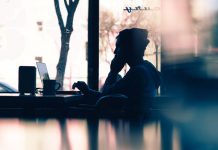 Why Your Job Should Not Be Your Identity