HotFridayTalks
Home uncategory Why It Is Fine To Overdress 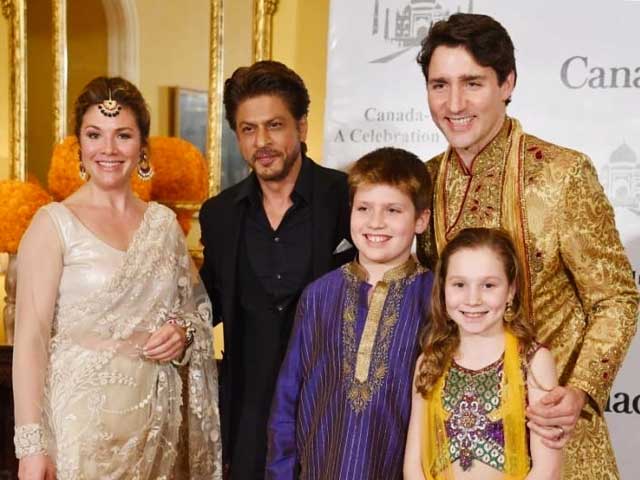 Justin Trudeau’s India visit has been in the news for many reasons. How Modi snubbed him? How he was left alone by government functionaries? How the Bollywood made up for it? But also, among the meme-makers for his overdressed wardrobe.

Are we sure #Trudeau has come to #India on an official visit ? I’m mean is there 100% confirmation he hasn’t been signed on by #manyavar ?? #justasking pic.twitter.com/QaDT5tD2O9

Those clunky necklaces that Indian women wear to prove their intellect, or the glasses that a fresher wears to be taken seriously. The Kolhapuris chappals that prove you are a liberal, or the need to wear a Parker in your pocket to show you are a professional. All these are accessories to fit in.

Arvind Kejriwal has been mocked enough for his muffler and cap. But remember the gold embossed suit that Modi wore to America? The one that was auctioned for 4.31 crore rupees? No one mentioned over dressing then.

And how everyone likes Barney from ‘How I Met Your Mother’ for suiting up? What about over dressing for a Saturday night party? Or when Baywatch’s favourite Pamela Anderson rocked the saree at Big Boss?

People also have a problem when some do not dress according to protocol. No wonder the IT folks love their casual Saturdays, when their college T-shirts get some airing. And everyone looks forward to the Red Carpet looks before every award show.

So, why mock the friendly Trudeaus for liking their Indian wardrobe? Like Oscar Wilde said, “You can never be overdressed or overeducated.”

Press For Progress: The 2018 Theme For International Women’s Day