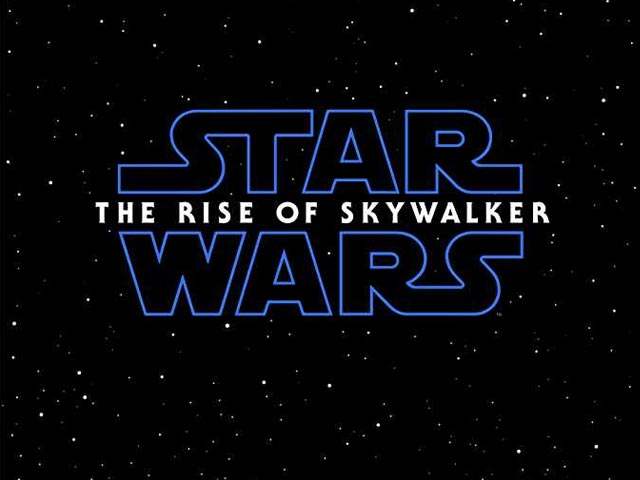 So the title has been announced and the trailer is here. The Rise of Skywalker seems to be packed with a bunch of surprises.The title of the final installment of the Skywalker saga was also revealed at Star Wars Celebration in Chicago.

The trailer opens with a shot of Rey standing on an unknown desert planet. And makes you curious to know which one it is, is it a new one or is it Tatooine, Jakku or Geonosis. Well, we’ll have to wait to know.

What I also noticed was that her lightsaber seems to have been repaired since it was split into two in The Last Jedi. While Luke Skywalker’s voice in the background says, “A thousand generations live in you now.” A ship barrels toward her, and Rey flips over it. Rey’s costume looks interesting.

The visuals of an A-Wing fighter flying toward a city at night or the shot of Kylo Ren repairing his helmet etc, are well shot.Who’s the Skywalker that is rising? Is the Emperor really back? Are some of the questions that come to your head when you watch the trailer. It’s nice to see Lando (Billy Dee Williams) back once again. He’s back in the Millennium Falcon and Chewbacca is flying as a co-pilot.

The trailer of Star Wars: Episode IX – The Rise of Skywalker, doesn’t give out much ,but leaves you with so many questions instead. It also gives us a sense of an epic adventure, that excites you and keeps you wanting to know more!