HotFridayTalks
Home uncategory Priyanka Chopra’s ‘Breaking The Glass’ Speech Proves Again That She Is An...

It’s not easy to make it in Bollywood film industry where thousands of immensely talented individuals try their luck everyday. Though the debate on ‘Nepotism in Bollywood’ is subjective, we have to admit it once that, while it is comparatively easy to gain entry in Bollywood for ‘star kids’, it’s really difficult when you don’t have any inside connection. However, there are few actors who with their hard work and perseverance, broke all constraints and stereotypes and achieved their goals. Priyanka Chopra is one of them.

Recently, Priyanka Chopra was invited to deliver an address on the theme ‘Breaking The Glass Ceiling: Chasing a Dream’ in the 11th edition of the event by Penguin Random House. Her ’12 rules of becoming the best version of yourself’ speech had recently gone viral and the internet was again floored by her speech and her presence of mind.

She added her own spin to the Cinderella story in her speech, and said, “Why do you want to fit into a glass slipper when you can shatter the glass ceiling?”

The term ‘breaking the glass ceiling’ annoys her as it takes all her achievements and hard work and puts it ‘into a box’, defined by a largely patriarchal society. “To be honest, it was never my mission to break the glass ceiling. All I wanted to do was chase my dreams, my ambitions. I wanted to become the best version of me.”

People in the Hindi film industry had raised eyebrows when she played an antagonist in ‘Aitraaz’ and when she chose to do a women-centric film like ‘Fashion’ early in her career. In fact, when she moved to Hollywood everyone contemplated that it would be her ‘career suicide’ step if it did not work. But that did not stop her.

She left Bollywood at the peak of her success to become a struggler again in Hollywood, where she has successfully established a parallel career. She has had a dream run all the way from Bareilly to the American showbiz industry via Bollywood. While most female actors don’t get due recognition and fame for their talent in film industry (read ‘Any’) in India, Priyanka Chopra has left all Bollywood male actors behind to represent the Indian film industry on a global platform.

Dear PC, you couldn’t have inspired us more!

Read Also: Dialogues That Tell Us Priyanka Chopra Is A Badass 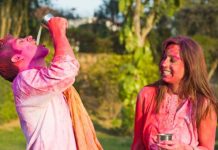 We Bet You Didn’t Know Why People Drink Bhang On Holi! 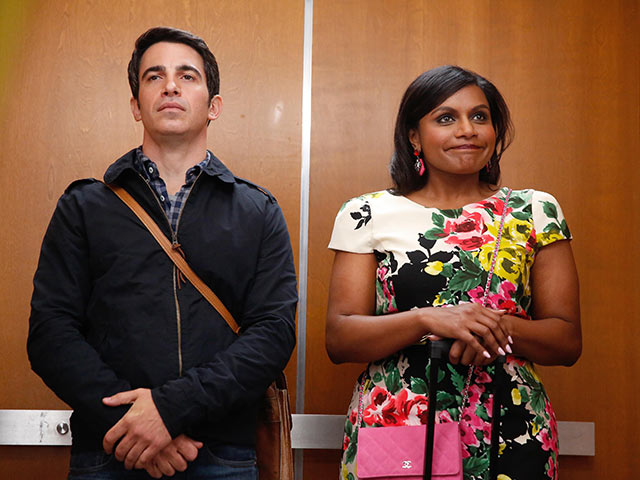 Looking For Some Etiquettes In A Modern Day Lift: Tales Of The Lift Man 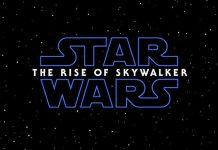 Star Wars: The Rise Of Skywalker Trailer : A Day Of Surprises For Fans 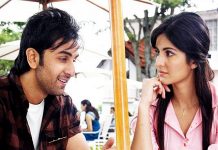 Is Your Flirting Turning Into Cheating? 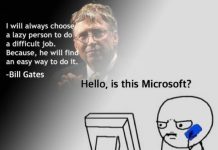 Here’s How Memes Are My Mood-Boosters 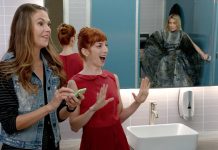 Why Women Love To Have Company In The Restroom 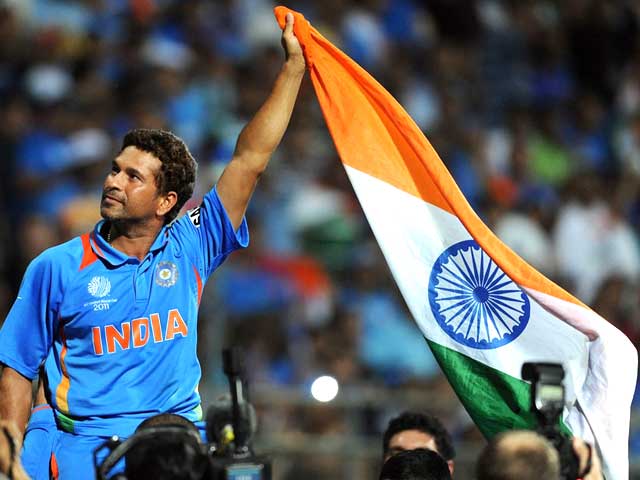 I Like Standing Up For My National Anthem, I Don’t Understand...