HotFridayTalks
Home uncategory Nirmala Sitharaman Flying On A Sukhoi Is A New High For Women... 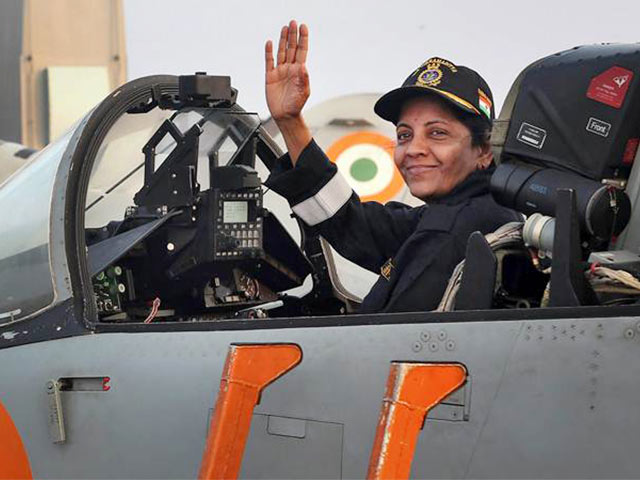 When Nirmala Sitharaman was elected as India’s latest Defence Minister, there was a lot of reason for me to feel really happy and hopeful.

How many times have we seen a lady at the helm of our defence forces? At least in India?

Not till this gritty lady took over as the first woman Defence Minister of India.

It was not enough that she broke the proverbial glass ceiling in ministry but came close to broking the sound barrier by flying on a Sukhoi M30.

Women empowerment has been doing the rounds since Rahul Gandhi’s epic interview with Arnab Goswami, but everyone who uses it feels they are doing us all a favour, by telling us that see, we are helping to empower you, we are helping you get more choices so that you can also start being capable enough of taking up more roles that require higher responsibilities and power.

Here are some more women who mean business in India.

It is good when the word reaches the interiors of India, and people, especially the men there, are made aware of its importance and need.

I don’t have anything against the term as such, but I feel it’s high time we stop just talking about this so called empowerment and actually do something about it.

I mean, admit it, women are already very capable and mature enough to handle multiple tasks at once. Not just that, women are mentally and psychologically stronger than a lot of the men (no offence please dear men, but sometimes, women do show these traits that prove them to be stronger in these areas), they are more compassionate than most men, which is actually a good thing because it helps them make choices that will not only get results, but do it without hurting others.

Also, while women may not always be as physically tough as men, they are no less competent. Just imagine bleeding for 7 days a month, every month of most of your adult life, or having a real human being growing inside you and staying in there for 9 months (!) and then being responsible for letting that baby come out into this world (it doesn’t end there, but let’s just talk about it till here for now).

If she can nurture a baby inside her, if she can help create so many childhood memories and inspire so many people to choose their mothers as their hero, if she can hold a family together and make you all feel taken care of, loved, safe and important, she very well can also be at the topmost positions in any other career (yes, taking care of a family is no less than a career and a full-fledged job by the way).

Dear men, it’s time you drop the insecurities and bring in more women to the forefront.

Read Also: Are Women More Judgemental About Women In India 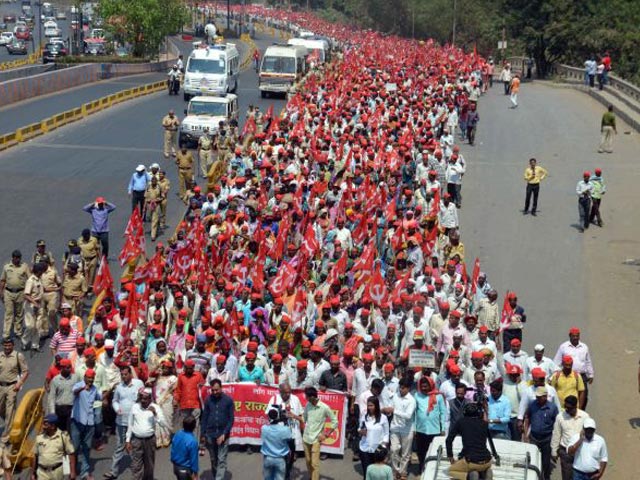 Why Are Thousands Of Farmers Marching To Mumbai?