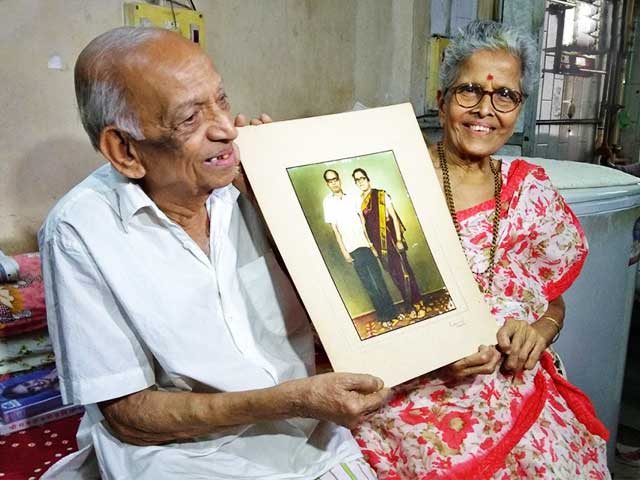 As I picked up the newspaper today, the first story that hit my eye was about the elderly couple in Mumbai who had asked the President of India for permission for euthanasia, but since it hasn’t been granted yet, they are planning a plot to kill themselves.

87-year-old Narayan Lavate and 78-year-old Iravati Lavate live alone, have no children and are absolutely healthy. They had written to the President 2 months back, asking permission to be granted euthanasia, a painless killing procedure, with the help of a physician. They had also mentioned they would wait till 31st March 2018 for a reply from the office.

I remember reading about it back then and there were obviously a lot of differing views. While most people were immediately talking about the importance of life and how this was unacceptable, few also understood the reason and felt it would be good if the elderly couple was granted the wish.

Till date, they have not got any reply and the couple is now planning murder. The idea is, Narayan Lavate will kill his wife and in return, he will most likely get a death sentence – which will finally release them both from this life.

The couple is lonely and on their own, with no children, no relatives and friends, and no one to spend time with. Their biggest fear – what will happen when one of them dies?

In case you didn’t read about it, I had discussed recently how the UK government has appointed a Minister for Loneliness. With lives getting busier, more stories are popping up each day about how our elderly, and even a lot of the youngsters, are falling prey to loneliness and depression. Will assigning people to come and spend time with you when you are lonely help, or should we, as a community, become a little more considerate and get out of your world of gadgets into the real world, and re-learn the importance of human connect? I think I would like to go for the real human connect angle.

They are also members of a Swiss organization called Dignitas that assists those who wish to kill themselves, without any charges of abetment to suicide. The only reason they can’t go there is they do not have a passport.

On an impulse, I wrote to the paper, asking permission to meet them, to share my birthday cake with them, maybe take a walk to the bookstores that Mister Lavate visits and talk about a shared love of books, maybe sit with Mrs. Lavate and learn her recipe of laddoos that she makes for her husband. I just want to spend time.

I don’t know about right or wrong, but all I know is that somewhere, reading about them, and understanding the deep scare and void they must be feeling, I don’t want them to go feeling neglected and unloved. Eventually, they will pass away, whether with the plan they have formed, or in any natural way, but for me, their story has touched a chord somewhere and all I want to do is to meet them if they will agree to see me.

Read Also: Are We More Socially Active But Lonely For Real? 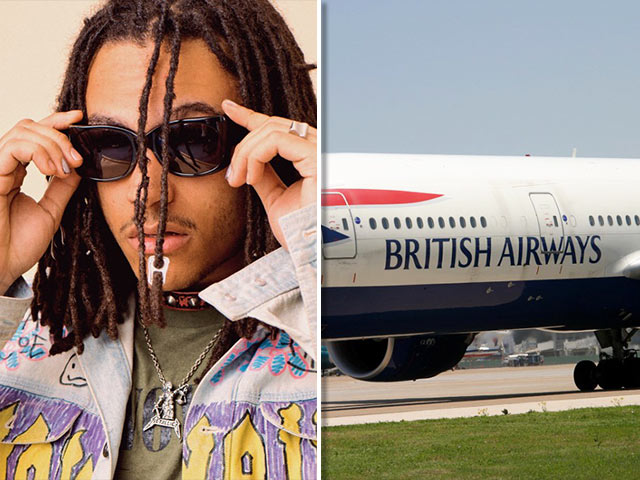 Can Airlines Tell Us How Much Cloths To Wear?