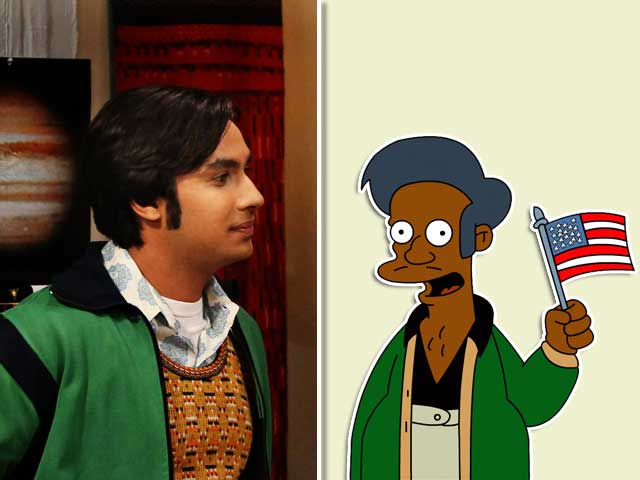 Issues of discrimination against gender and race have been revived due to the multitude voices on social media platform. Now these topics are not hand-me-down from influencers. But they are discussed among groups of friends, over a cup of tea and people express their opinions on social media.

In times of fluid media and open access to information, it was really only a matter of time before someone would remind us that what we have taken for granted for generations needs to be questioned.

Now the Simpsons has been caught on the wrong side of this debate. The American cartoon sitcom has been running successfully since 1989. It still airs new episodes, and is a popular reference among more than one generation and more than one continent.

Apu has been a reference point used to advance racism in pop culture for decades. After watching the documentary, ‘Problem with Apu’, by Hari Kondabolu, the actor who gave his voice to Apu, Hank Azaria has decided to step aside from the show.

On the show, Apu is a convenience store owner with a thick yet vague South Asian accent. Ever since he was introduced as a character in 1990, he’s been voiced by Hank Azaria, who is white.

To critics, he’s a racist caricature who has perpetuated stereotypes about people who come from India, Pakistan, and other South Asian countries, and who should be handled with more care than he has in the past three decades.

But Apu may only be the tip of the racism iceberg. Even Rajesh Koothrapali from ‘The Big Bang Theory’, is heavily endowed with stereotypes. He is shown as a rich spoilt Delhiite, who has pseudo-liberal problems. His friends, and sometimes, even the character himself, is shown spewing racist comments. For instance, the comments on the crowds, the heat and the dietary habits of India are spoken in derogatory terms.

Even earlier, films like Slumdog Millionaire and The City Of Joy have been criticised for showcasing India as constituting only slums and poverty. Not only do they make money from Indian pathos, but do so under the garb of benevolence.

May be it is time they shed the White Man’s burden, and accept that racism can end only when we stop stereotyping people, even if is for the sake of humour.

Delhiites’ Way Of Social Awareness Through Graffiti And Wall Art