HotFridayTalks
Home Travel Why You Should Not Miss The World’s Best Heritage Inside The Walled...

Sultan Ahmad Shah is believed to have seen a hare chasing a dog along the banks of Sabarmati river. He took it as a good omen, and erected one of the most beautiful cities in the world. And now, UNESCO has recognised this national place of pride, and declared it India’s first World Heritage City.

You must not miss Ahmedabad’s walled city off your bucket list if you want to have a surreal historical experience in your travel diary.

Ahmedabad has many layers of history below the modern city. The city was conquered in 1573 by the Mughals, who further decorated it with lush gardens. Some six decades later, Ahmadabad was struck by famine, marking the beginning of the end of its golden age. After a series of conquests throughout the centuries, it eventually became a center of Mahatma Gandhi’s nonviolent movement for Indian independence.

The historic centre is guarded with surrounding stone walls, that are embellished with ornate columns, delicately carved chatris and kiosks. Inside, the city is a mosaic of religious and cultural influences, where mosques keep company with Hindu and Jain temples built in later periods.

The most beautiful part of this architectural treasure lies at the heart of the walled city; the Bhadra Fort. The fortified walls of the citadel contained 43 acres that housed royal palaces, mosques, and a public square. Outside the fort, the Jami Mosque, also dating to the 15th century, is one of the most stunning in India and a peaceful refuge from the chaotic modern city outside.

The mosque was hewn from intricately carved yellow sandstone carved with intricate embellishments typical of the time. In the main prayer hall, an intricate maze of 260 columns support the roof and its 15 domes, creating an engaging play of light and shadows.

Another popular site, the Jhulta Minar, or Shaking Minarets, is known both for the beauty of its design. It is an engineering miracle. The minarets were designed so that if one of them is shaken, the other vibrates, while the connecting passage between them remains still.

So, if you want to take a walk down history and explore the best heritage site in India, head to Ahmedabad’s walled city. It is a classic example of the synthesis created by Hindu and Islamic rule over medieval India.

Read Also: A Hidden Sufi Centre Near Ahmedabad In Gujarat 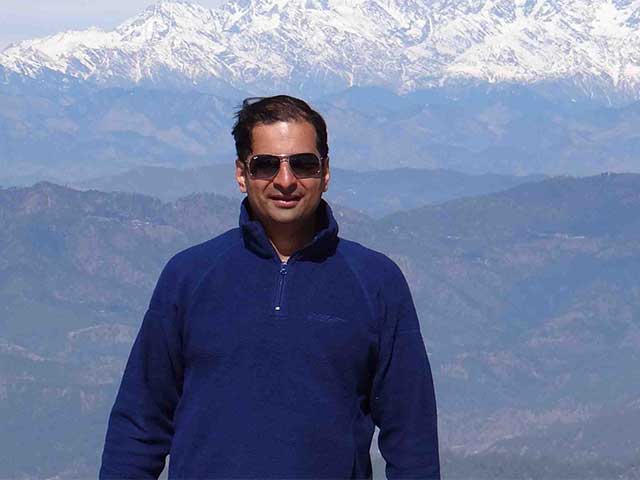