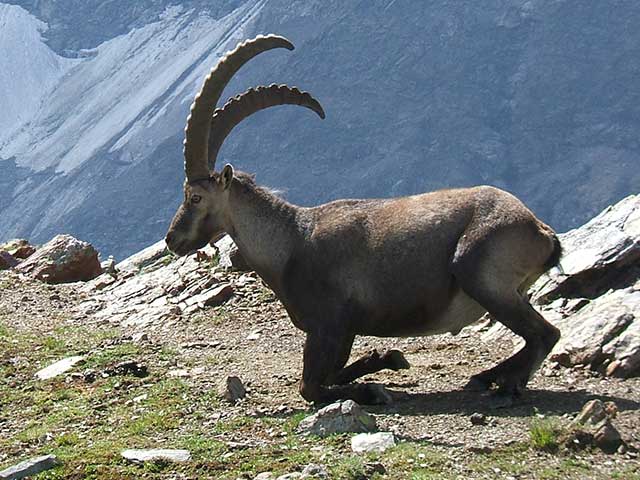 Daranghati in Himachal Pradesh is a must for nature lovers and trekkers. The base for this trek is located in the small idyllic village of Rampur Bushahr near Shimla. Wooden houses, narrow alleys and simple folks make this a great site to embrace the country life of Himachal.

Rampur Bushahr. Spread over an area of 167.40 square kms, a major portion of the sanctuary comprises dense forest with a great variety of wildlife species. This area was used as a hunting spot by the royal family of Rampur Bushahr. Now it is home to a different species of pheasants like Monal, Koklas, Western Tragopan (a native pheasant) and Kalij.

Some of the animals that are found here include Flying Fox, Himalayan Ibex, Leopard, Indian Hare, Blue Sheep, Giant Flying Squirrel, Barking Deer, Brown Bear, Striped Hyena, Asiatic Black Bear, Musk deer and Goral. Wildlife lovers are advised to keep their camera ready. Any of these creatures might surprise at a turn in the mountain trail.

Nature has been maintained in its virgin form here. Hardly two or three tiny habitations greet the trekker on the route. The infrequent human interaction with wildlife here has left the land untouched and pure.

The best route for trekking here is along the old silk route from Sarahan to Daranghati, and the other one is from Shimla to Daranghati that passes through Narkanda, Baagi, Sungri, Taklech and Kareri. One can also visit the famous wooden temples that are located around the sanctuary.

The Daranghatisanctuary keeps to the upper reaches of mountains that run alongside the Old Hindustan Tibet Road. The trails usually lead up these mountains and then go down across to the hidden but beautiful valley of Kashapat.

You can camp here with the assistance of the forest officials, posted at Dofda and Sarahan. You do not require prior permission to visit this sanctuary, but wear sturdy shoes to walk through a trail of 20-30 km up and down the peaks of the sanctuary.

You can reach Rampur Bushahr via Shimla which is 132 km away. Shimla is well connected by road and air to the rest of the country. The best time to visit Dharanghati is from April to June.

Read Also: Did You Know Of This Mountain Secret In Himachal Pradesh 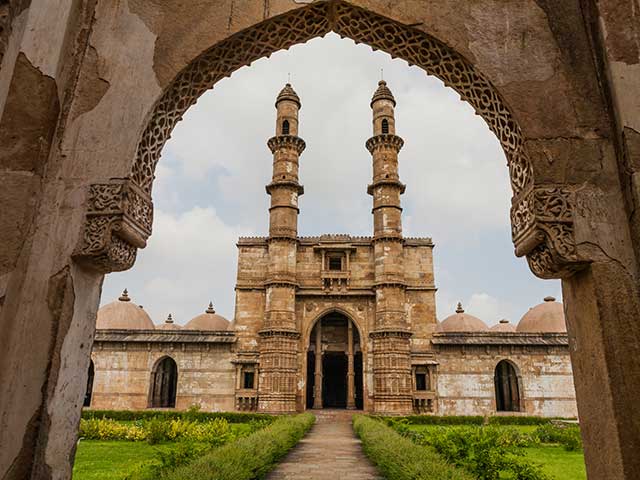