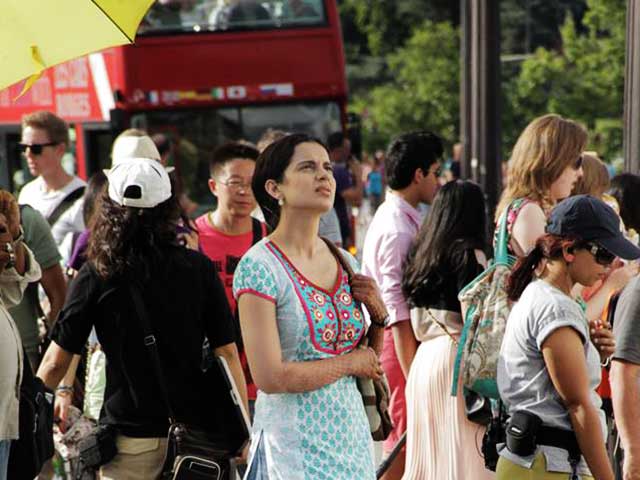 Who doesn’t like to travel? Our glossy magazines and social media feeds seem to be filled with pictures of people in exotic locales across the world. And let’s not forget the steady diet of Switzerland and Canada in our Bollywood films! But, if you haven’t yet left desi shores to travel outside India – I mean, ever – it can all get a bit intimidating.

No worries, this post might help you master the basics and make the transition a pleasant one…

First things first! If you are an Indian traveller going abroad, you will find that most places will require a visa, which typically means documentation and visa fees. Some countries also require explicit permission letters from the destination country as a part of the application process, while others involve in-person interviews that may or may not be scheduled in your city of residence. That said, there are also a few countries that are relatively easier to access via simple visa formalities or even visa-on-arrival. So, do some research online (or through your preferred travel agent) to learn what it takes before you zero-in on the destination. Of course, visas get stamped on passports. So make sure you have one that doesn’t expire in the next 6 months.

Most popular cities have traffic congestion during peak hours on popular routes – way worse than you can imagine. Thankfully, most popular destinations also have cheap, fast alternatives to help tourists (and locals) get around. These include Rapid Transit systems like the MRT or SkyTrains popular across South East Asia, with many major international airports also connected to the city center through an Airport Express system. Bear in mind that in some cities, it may cost you nearly as much as hailing a cab (for a group of 4), but you’ll save a significant amount of time not being stuck in traffic.

“The world is a book, and those who don’t travel only read one page.”

Carry your India SIM for emergency, but ask for a local SIM (destination country) as a prepaid card for your second slot. You can even carry a spare handset if you don’t have a dual-SIM phone. You will find that most travel destinations have very attractive short-term offers for calling, data and messaging on prepaid plans, aimed at visiting tourists. You may need to show your passport to get a connection.

When it comes to taking in the sights, tourist-friendly destinations have a lot to offer. Unlike most places in India, you may not save much money by showing up at the venue and buying the ticket there. Online ticket websites and travel desks of popular hotels may charge you the same (original) price, and include free transport to and from your hotel. Ask around to figure out what works better.

At most popular malls in tourist-friendly cities, there will often be a designated place/exit/gate where you can queue up for taxis that take you back to your hotel. The queues may be long during peak hours, but are the quickest way to get a cab, unless you have a vehicle on standby.

Many hotels I have stayed in across the world have “contact cards” at the reception with the hotel’s contact details, a tiny map and the address printed in the local language and in English. Pick up some copies from the hotel desk, and carry them with you, especially if you are travelling to a city where the locals may not speak/understand English. It will help you re-trace your steps back to the hotel from an unfamiliar location. On that note, it is also a good idea to carry a print of some emergency numbers like the nearest local hospital, the Indian embassy, etc. for those times when unforeseen events happen.

Last but not the least, remember to conduct yourself in a manner that is appropriate and respectful of local customs. Some countries also prescribe what is appropriate (and not appropriate) to wear for ladies, or inside their temples of worship, or on the palace grounds of the reigning monarch. Other cities have very strict rules about what is permitted through customs or what is allowed (and not allowed) as a part of their traffic regulations. Read a little about what’s ok and what’s not, so you are on the right side of the law. And, don’t forget to set a good impression for your country, when you’re in a foreign land!

Did You Know Of India’s Spookiest Place?