HotFridayTalks
Home Travel A Visit To Sambalpur Is Trip Down The History Of This Land... 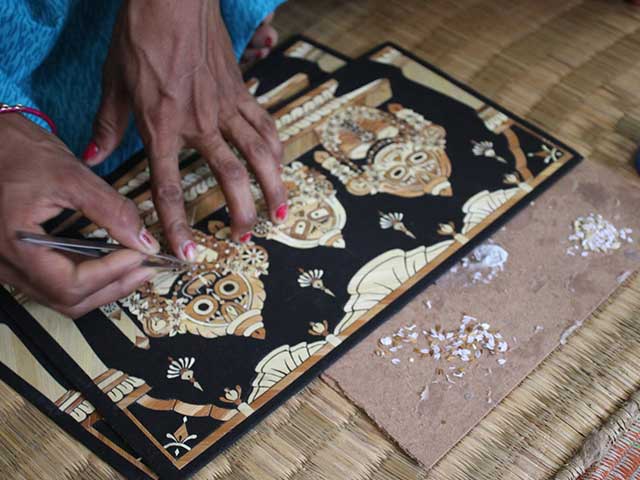 Sambalpur is the largest ancient town in Odisha, located on the western margins of the state. The town derives its name from Goddess Samalei, who reigns over the region.

Ptolemy mentions the place in his manuscripts, which is a testimony of the ancient history of the land. He refers to it as Sambalaka on the banks of Manada river in the 2nd century. The ancient city was a centre for trade in diamonds and other precious stones.

Sambalpur is also the centre for Vajrayana form of Buddhism. Indrabhuti, the oldest known king of Sambalpur, founded this branch among the Buddhist followers. This rich cultural heritage is reflected in the modern state of Sambalpur.

At present, Sambalpur is well known for handcrafted wooden toys, folk culture, textile, Sambalpuri Saree and tie and dye print. You can view the making of these handicrafts during special festivals like the Lok Mahotsav or the Sitalsasthi Carnival. The latter is a marriage ceremony of the god Siva and goddess Parvati, and is accompanied by an extravaganza of folk dance and music.

Another good time to visit Sambalpur is during the monsoon months, when they celebrate the Nuakhai. The first grains of the paddy crop, cooked into various dishes, are offered to the deities. All Hindu families get together to celebrate this important communal festival. It is also a good time to partake of special Odisha delicacies like Tonka Torani and Pakhala.

A walk down the old part of the town of Sambalpur is a flashback in time. Some of the houses still maintained, and used, like they were a century ago. A peculiar way the houses in the older parts of town are arranged is, the gulli system, literally, mazeway.

You can also visit the royal temple of Trinayani Devi Samleshwari built by Raja Balaram Deb. It has a golden roof and bears marvellous carvings. The temple is of Sandhara order, built of a kind of stone durable as granite, cemented with lime mortar. The temple comprises two separate structures. The square sanctum sanctorum enshrining the deity is four steps below the 10-foot-wide covered circumambulation, which is supported by 12 stone pillars.

You can also visit the Badrama Wildlife Sanctuary near Sambalpur. The main attractions of this sanctuary are racket tail drangos, flying squirrel and sambalpur leopards.

You can visit Sambalpur via road and rail, as it well connected to major cities in Odisha.

Read Also: Did You Know About The Kashmir In Odisha 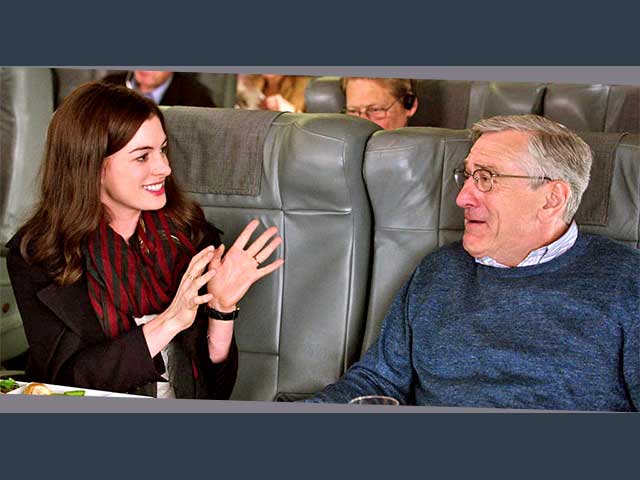 6 Tips To Make The Most Out Of Your Otherwise Boring...