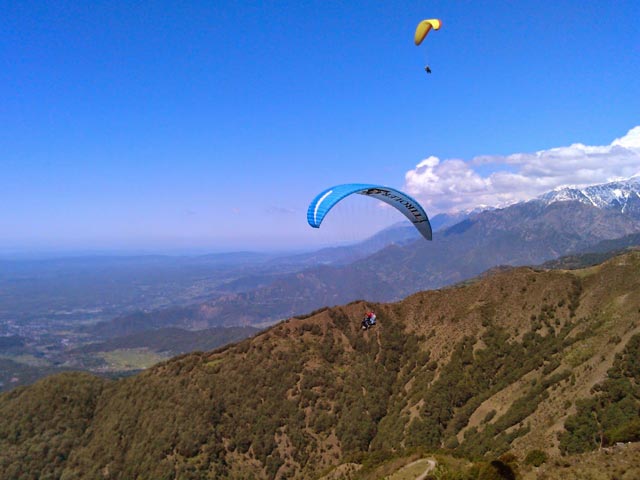 Bir is a quaint little town in the Kangra valley of Himachal Pradesh. And besides the abundance of natural beauty, it holds many enchanting treasures, to entice the travellers to Himalayas. The route from Kangra to Bir is decorated with lush green forests, quiet roads and beautiful vistas of snow-peaked Himalayas.

Covered in vast estates of tea gardens, Bir enjoys a population of a few thousand Indians, a Tibetan settlement and a slowly growing international settlement of adventure enthusiasts and philosophy students.

Billing, 14 km north of Bir, is a heaven for adventure seekers, with facilities for paragliding, hand-gliding, trekking and camping. As you glide through the crisp mountain air, you have the mighty Dhauladhar ranges pan out below you.

Bir is the Paragliding capital of India, as the place hosted Paragliding World Championship in October 2016. Billing is the place from where paragliding begins and Bir acts as a landing site for these flights.

With a community of Tibetan refugees, the town is heavily influenced by their culture. Bir also affords an opportunity for some monastery hopping. Located in the upper part of Bir, Palpung Sherab Ling is one of the most beautiful monasteries. If you are lucky, you might be able to witness the actual rituals of the monks. You can also visit the Dirru Monastery and Palyul Chökhorling Monastery.

Located at an elevation of 2400 m, camping at Billing is one of its kind experience. Most nights are perfect for star-gazing. And you are in for an amazing experience if you schedule your visit during a meteor shower.

Bir is also known for its delightful and gorgeous cafes. It is a great place for Instagrammers. The momos are cooked in a perfect Tibetan style. But those with an urbane taste, can also enjoy muffins and coffee.

Head to Bir this summer for a great adventure.

Read Also: Did You Know Of This Mountain Secret In Himachal Pradesh 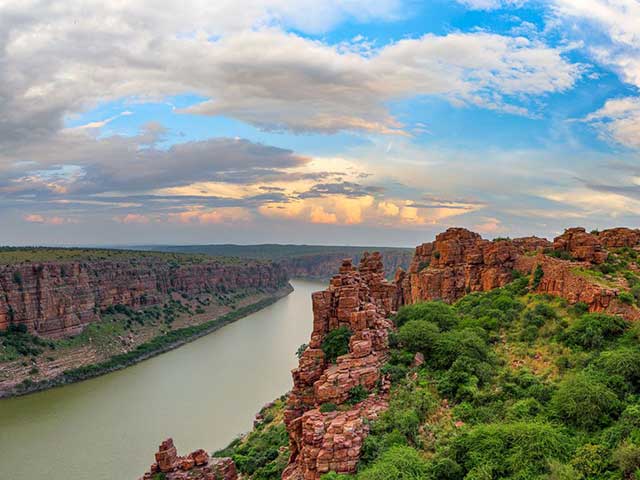 Did You Know India Has Its Own Grand Canyon?