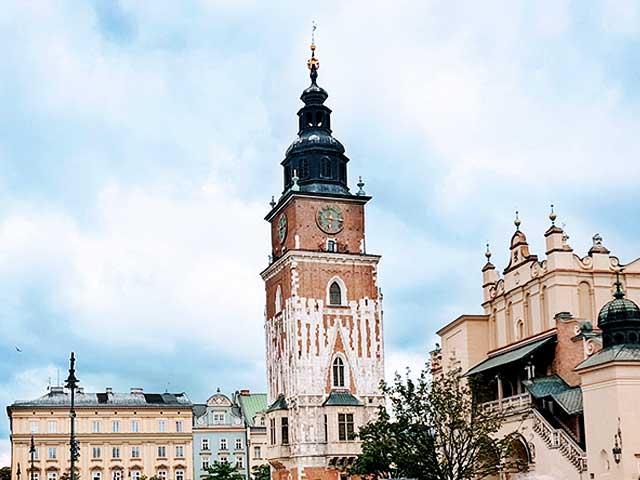 Krakow, Poland was nothing as I expected. Maybe because I have visited US too many times. Until I landed there, my mind was constantly drawing references from some of the cities I’ve seen prior, from San Francisco to Hong Kong I was trying to put the pieces of thoughts on how Poland would look in my restless mind. But it all changed in a minute as I drove past the scenic countryside filled with lush green landscape accentuating the narrow two-lane curvy highway.

Krakow has a history of over 1000 years, but the current day city blends perfectly with the well preserved and fully operational historic landmarks; I got lucky; my hotel was a swanky new property by Radisson, but was conveniently placed diagonally across the 900 year old Wawel Cathedral and the Royal Castle on the banks of the Vistula river!

My visit was in September, there was not much morning sun until 6.30am. But If you are photography enthusiast, then start your photo walk by 6am and you might get to click some landmarks sans any tourists in the frame.

If you walk by the bank of the Vistula river towards the south side of the city, you’ll reach Kazimierz the Jewish quarter, which has gone through a crucible of history in the last four hundred years. Except for a few quiet lanes punctuated by the old synagogues, and the Oskar Schindler factory made famous by the movie Schindler’s List which is now a museum, the place has been completely transformed into a neighborhood of shopping, pop up markets and quirky streets shops and eatouts.

A weekend pop up market in Old Town

A trip to Poland is not complete unless you visit two extremely polar places from the era bygone. The first is the Oświęcim if that name has never crossed your path, how about German version of sample place which goes by Auschwitz?

Auschwitz is the infamous site, made popular due to Holocaust or the genocide where over a million Jews and other people were killed by Hitler’s Nazi Germany during the World War II. This place reeks of tragedy, despair and deception. Innocent civilians including old people, women and children were ferried here in railway carts and were deceived to enter a ‘shower room’ but they were entering ‘gas chambers’ where they would choke to their death.

Besides paying respect to the millions of dear souls departed at Auschwitz, the only other reason to visit here is learn about humanity. Do remember the famous quote “Those who do not learn history are doomed to repeat it.”

But just 70 kilometres away from Oświęcim, or 14 km south east of Krakow exists Wieliczka Salt Mines. This is nearly 900 years old and there was active mining of salt of until 1996. The 327 meters deep and over 287 kilometres long salt mines is now a lucrative tourist attraction, filled with a cathedral, a fine dine restaurant, arts, statues and the works, all of them completely carved out of the granite looking salt!

There’s a stark but positive irony about these salt mines when compared with Auschwitz, while tragedy, misery and death stuck every single soul that entered the gates of Auschwitz; the Wieliczka salt mines bestowed happiness, good health and wealth to anyone who has an affiliation with the mines. From landlords who owned and operated the mines to the labours who toiled hundreds of feet below the ground to get their weekly wages in salt, everyone prospered here.

Poland is a great place to be grounded with many lesson of history, I hope to cover Warsaw in my next trip. 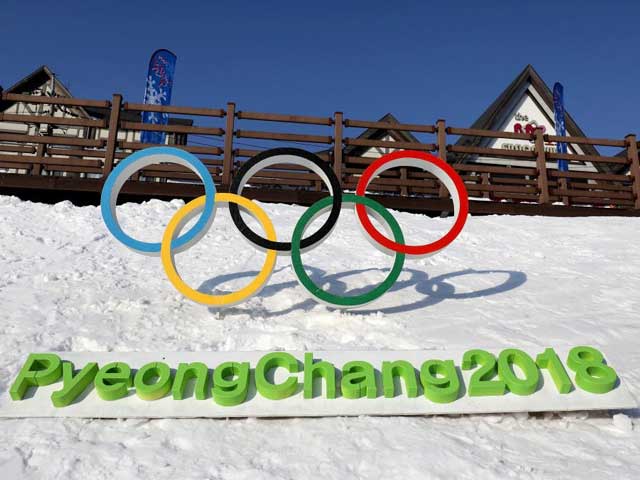 Why You Should Visit Pyeongchang, The Host For The 2018 Winter...