HotFridayTalks
Home Travel Have You Heard Of The Little Himalayan Village That Was Rabindranath Tagore’s... 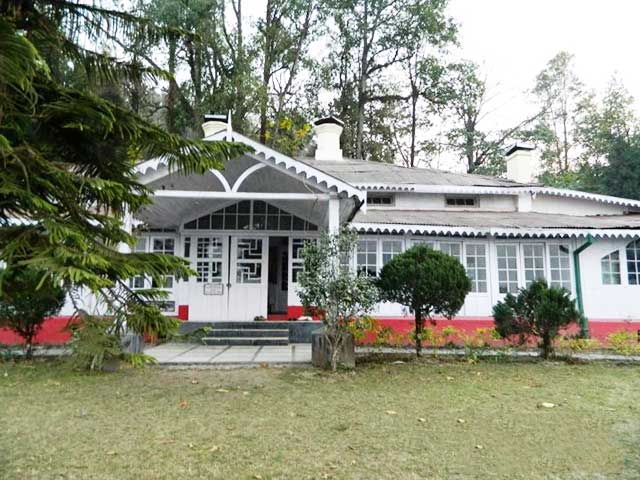 Rabindranath Tagore is mostly always associated with Calcutta now Kolkata but not many are aware that Rabindranath Tagore shared a close bond with this tiny village called Mongpu, nestled in the hills of Darjeeling. Mongpu used to be one of his favorite places.

This quaint yet charming place attracted Tagore as soon as he set foot there in 1938. It is said that he spent many of his last years at Mongpu on the invitation of his protégé, Maitreyi Devi who herself was a renowned poet and novelist.

Mungpoo is a charming little village even though it does not have the views of the majestic Kanchenjunga ranges that its neighboring places boast of. The place is famous for the bungalow which Tagore used to stay at and has now been converted into a Museum called Rabindra Bhavan. On his last visit to Mongpu Tagore apparently fell seriously ill and had to be shifted to Kolkata he passed away the next year. He left behind several of his possessions at the Mongpu residence.

All the memoirs, paintings and writings of Tagore are kept here, including the mahogany bed he slept on and the study table where he penned some of his work are kept there exactly the way he left them. The bungalow is interesting with a rickety gate and the bust of Rabindranath Tagore which stands in front of the gate.

What is interesting is that the caretaker of the Rabindra Bhavan, Shishir, who is a non-Bengali but speaks Bengali better than most Bengalis and even recites some of the famous poems by him! The bungalow gives an insight into the life of Rabindranath Tagore.

Besides the Rabindra Bhawan museum, there are other interesting things one can see in Mongpu like the colorful orchid gardens, at the Mongpu Cymbidium Orchid Park where one can see more than 150 varieties of orchids. The Kalijhora waterfall is another scenic spot near Mongpu. The Dinchhen Sherap Choeling Gompa, a Buddhist monastery is another must visit in Mongpu.

Since Mongpu is not a typical tourist destination, there are very few choices for accommodation there but there are a number of homestays where one can stay. Mongpu is about 35 km from Darjeeling.

Mongpu is a must visit for all Rabindranath Tagore fans.

How About Some Retreat For Your Mind And Soul?