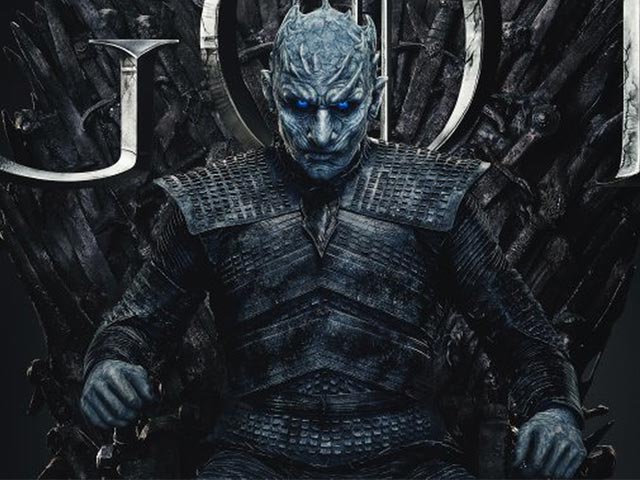 Winter has finally come and we all wait for the end to near. As the most awaited season of the Game of Thrones starts and the end draws nearer the viewers are sitting tight on their seats. Most of the places we see on the show are actually shot on these locations instead of sets. To relive the thrills of the series one can actually go and explore the kingdoms and places showcased here.

The following are the different countries around the world that depicts the kingdoms in the famous franchise :

Croatia is nestled among crystal blue mediterranean sea and vineyards. Whether you are looking for beaches, lush forests and intriguing architecture representing historical eras, Croatia has all of these. There are many beautiful places in Croatia and one of them is Dubrovnik, one of the most popular seaside resorts. Here you can hike up to the City Walls which are Dubrovnik’s well maintained medieval defenses. Walking along the walls you can see the full view of the historic city and also you can take the cable car up to Mt. Srd and soak in the beauty of the Old Town and the blue Adriatic sea. Set on the scenic seaside port city of Dubrovnik is the famous filming site for “Kings Landing”. Walking through the lanes of Old Town Dubrovnik with its fortifications and the small town structures gives a sense of the land of the Lannister family.

Scotland and Northern Ireland are nestled amongst rolling hills and the towering mountains are rich in multi-layered history. The castles of Doune in Scotland and Ward in Northern Ireland serve as the House of Starks in the show. The Classical and Gothic architecture of the castles and the widespread lawns make up the setting of the Stark household. Some of the interior scenes such as Winterfell and Castle Black are shot inside the huge buildings in the city.

Nestled among Mediterranean beaches, snow-capped Pyrenees, Tapas, and Flamenco, Spain’s diverse landscape can stir any soul. Seville, a historic city with a colossal Gothic cathedral, palace and winding medieval lanes wins you over. Set in the Alcazar of Seville is the lavish palace of Drone with the sprawling gardens, pools, and palace. This is where the shooting of House Martell is done. The exterior of the Alcazar is threatening, with stone towers and walls and the moment you set foot inside you enter the world of opulence and wealth.

Beyond The Wall And Land Of The Wildlings – Iceland

A place of sharp contrast, Iceland is a place where fire and ice co-exist, where the dark winters are offset by the summer’s midnight sun and make it the most popular destination. Underneath the spectacular northern lights is the country of Iceland. Various parts of Iceland serve as spots for the shooting of Wildling land. Dimmuborgir lava field which is referred to as the “Dark Fortress” is served as Mance Rayder’s wildling camp. The volcanic Lake Myvatn is also near this lava field. The locals believe this area to be a land of mythical creatures. The breathtaking sight can easily be confused for a supernatural formation.

Home Of The Unsullied – Morocco

A country of diversity, Morocco has epic mountain ranges, sweeping deserts, and ancient cities and it is also a gateway to Africa. The cities of Morocco are the most exciting in the world with cultures of Europe, Arab and Africa entwined is the country of Morocco. Set amidst the “Yellow City of Air Benhaddou” is the Home of the Unsullied army of the show Game of Thrones where Daenery, one of the characters frees the slaves of Yunaki who pay their homage to her by becoming her loyal army. Located on an old trade route between Sahara and Marrakesh is this Unesco World Heritage Site. This entire city is made of clay.

A place with a history of remarkable intensity, it has prehistoric temples, hidden caves and fossil-covered cliffs. Malta has a mixture of different cultures. The show’s character Daenerys gains her title of Khalessi by marrying Khal Drogo on the coast of Pentos in the series and the Azure window in Gozo served as the spot for the wedding feast. This is the very spot where Daenerys acquired the Dragon eggs which changes her fate forever. The Dortaraki camp was settled on Matahelb cliffs when Daenerys emerges with the baby dragons.

So, these real-life locations where the show is shot are a must visit for every Game Of Throne followers. 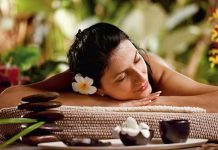 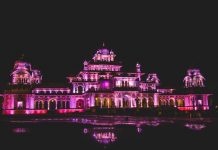 6 Royal Properties To Check Out In India 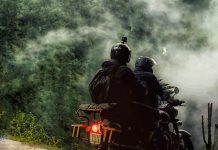 5 Indian Places To Visit During The Spring Season 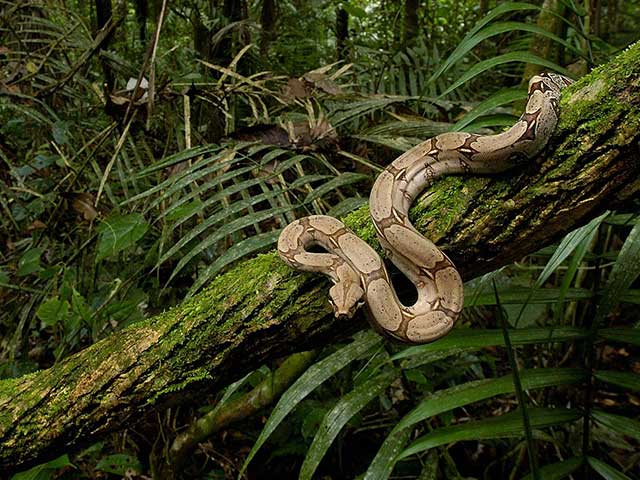 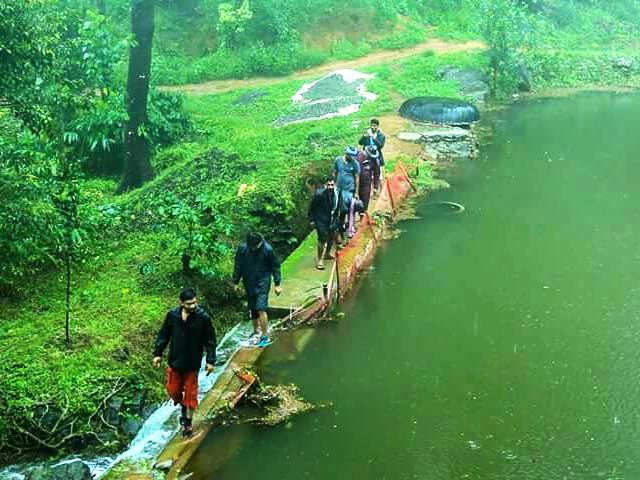 Did You Know Of This Little Known Paradise Near Palakkad