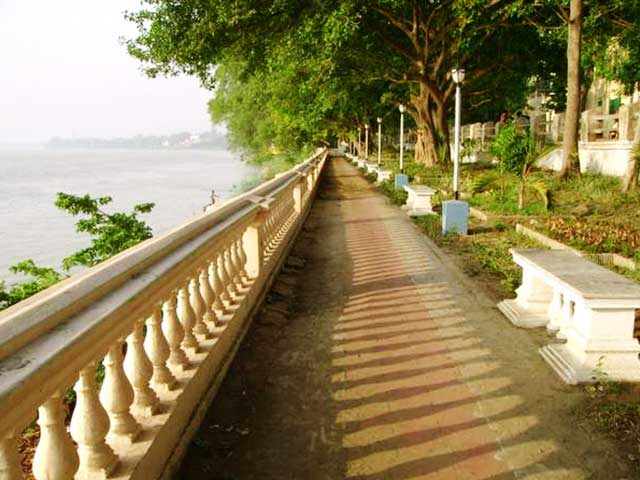 To the average Indian travel enthusiast, Pondicherry is a taste of French history while retaining distinctly Indian development. There are remnants of French architecture, museums dedicated to the preservation of artifacts from the time when French traders came ashore and set up colonies in this tiny city along the coast. However, the Pondicherry of today is very much a watered-down, dilute version of what you would expect having read your history books. While some buildings stand the test of time, most of the distinct architecture from that era has crumpled to the ground, replaced by quieter, Indian neighbourhoods with their typical three or four storey houses. Pondicherry has been reduced to a place where you go to “feel” the French influence, more than see it strewn across the town.

So where do you go to find that quintessential French flavour that was such a distinct part of India’s history? Let me direct your gaze to the small suburban town of Chandernagore, an hour and a half north of Kolkata, known to the unsuspecting traveller only as the town famous for supplying lights for the greatest Indian festivals. About 100 years after Vasco da Gama landed on the western coast of India and different European groups trickled into the heart of the subcontinent, it is here that the French set up one of their largest and most dynamic colonies, putting their indelible imprint on Indian heritage by occupying the town till well into the mid 20th century.

Where would you feel more French?

The similarities between Pondicherry and Chandernagore are unmistakeable. The only big difference is that Chandernagore (now called Chandannagar) springs up beside the Hoogly river while Pondicherry has the sea. The atmosphere is strikingly similar – and why wouldn’t it be? Chandernagore’s history is replete with French officials from Pondicherry coming over to direct the development of the town following the Pondicherry model, starting with Joseph Dupleix, the first French governor of Chandernagore in 1730, whose home (now a museum and institute) continues to be the most prestigious building on the Strand – a locality full of colonial buildings along the Hooghly river.

Just off the Strand stands the Sacred Heart Church, with typical French interiors, long corridors, stained-glass windows and statues and murals of Jesus. There’s a quiet charm about the place which was under French control for 275 years, with a row of mansions, towers and depictions showing what life was like in those centuries – just like you would expect in Pondicherry, except here it actually still exists for you to witness, instead of ruins with marble plaques describing what once had been.

So how would you decide your next destination?

The southern entry point to Chandernagore is adorned by a gate, inscribed in which is the slogan of the French Revolution – “Liberte, Egalite and Fraternite”. The gate was inaugurated in 1937 in memory of the fall of Bastille, which triggered the revolution. Because Chandernagore was a French colony even after India’s independence (it joined the Indian republic in 1950), many of the structures here are recent and in better shape compared to those in Pondicherry. While both places have undergone major changes, Chandernagore seems to retain more of the old-world charm and lingering aesthetics that characterised French colonies.

Though Pondicherry remains the more popular tourist destination, having been the French capital in the Indian subcontinent, you would be in for a very informative, quiet and relaxing weekend, basking in the shadows of one great culture integrating with another, if you pack your bags for a trip to Chandernagore in all its crowning glory. It’s easier to get there, there is more to see and overall, it offers a more comprehensive tour for anybody looking to explore the French connection with India. 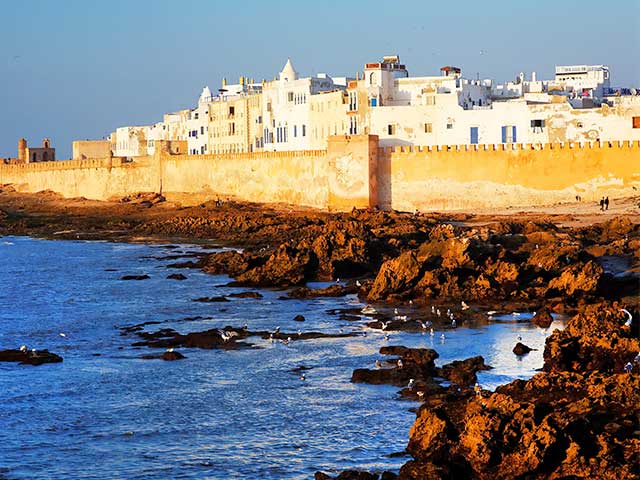 5 Countries You Can Visit For Epic GOT Locations