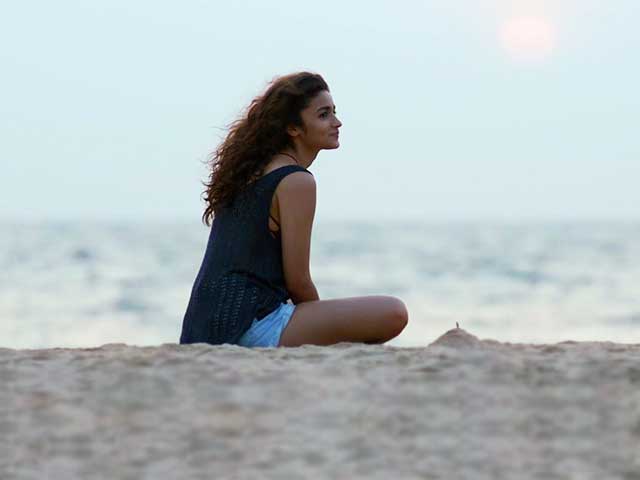 The rolling waves, the glistening sand and the ravishing sea food. Thebeaches are the best places to relax and have lazy vacations. Some good music and some good company can be perfect, may be along with some booze.

Here are some beaches that afford easy and economical getaways for a weekend.

This beach is prefect for relaxation. It is one of the only four beaches designated as turtle nesting sites. In 2016 it was ranked on TripAdvisor’s “Travelers Choice” as fourth in Asia by Tripadvisor and first in India. The Cola beach lagoon near Agonda is also a traveller’s paradise. You can reach here by road via Margoa in South Goa.

A success story of worst turned into best beaches. More than 5 million kgs of trash was thrown out in a people’s movement led by Afroz Shah. His team also planted more than 300 coconut samplings. This beach is an inspiration that collective movements have the greatest power for reform.

This beach town. Lesser known among the tourists, is a heavenly retreat from the otherwise bustling beaches. Surrounded by green groves on all sides, this place blends luxury and natural beauty into a rare treat.

This place is a treat for some great vegetarian snacks. It is a colour fest with camels decked in kutchi work accessories, fairs, and tonga rides. An hour’s drive from Bhuj, do not miss the Vijay Palace enroute.

190 km from Bhubhaneshwar, this beach is a photographer’s dream. Located on the east coast, it has the best view of some picturesque sun rises. Its charm is accentuated by an old light house that stands in place of what was an old harbour.

It is among the longest natural urban beaches in the world. Olive Ridley Sea Turtles nest here during the mating season. A walk along its promenade in the evening, is a walk down history.

This beach in Odisha makes for a great sight with tall palm trees surrounding the coast. A quay has been made on the beach that serves as a fish market in the morning. Another major attraction on this less frequented beach is the swarm of red crabs that make it a great natural sight to behold.

Plan your weekend for a trip to some of these coastal destinations.

A List Of Places Hosting The Best Republic Day Parades In...