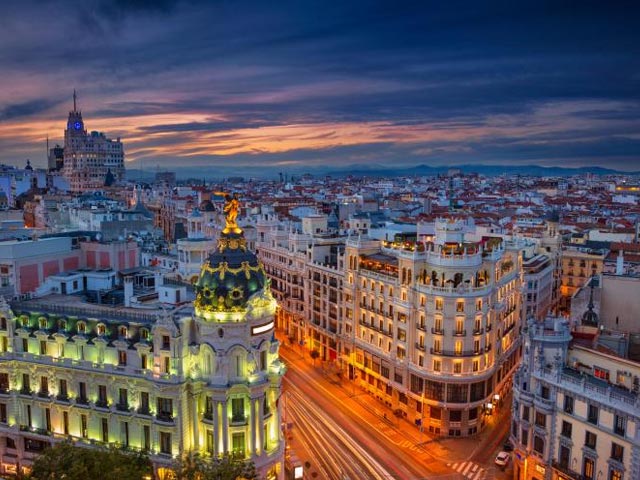 There is more to Spain than sand, beaches, sun, siestas and sangria. Spain also has some of the most spectacular architecture, green spaces and picture book kind of mountain villages. From the sun-kissed Mediterranean coastline, to the lush fishing villages, Spain is one of the most beautiful countries.

With such lovely hidden places, it is a must visit for everyone. You should especially not miss these places if your are visiting Spain.

Tenerife is one of the most populated and largest of Spain’s Canary Islands, off West Africa. The south west coast of Tenerife is famous for a large species of whales living freely in the ocean. Mount Teide is the highest peak where one can explore the ancient lava flows, and most outstanding volcanic landscapes. Besides the sightseeing one can just relax on the beach, go shopping, play golf and try out the delicious food.

One of the best destinations in Spain, Alicante is centrally located in the Mediterranean coast and is near to the airport, therefore, well connected to the rest of Europe. It is a major tourist attraction because of its nightlife and the eating places and its varied and rich culture.

Valencia : The Home Of Paella

Valencia has both the mixture of old and new architecture, is also the home of Paella the famous Spanish dish. Third largest city of Spain has a good combination of sandy beaches, orange trees and balmy temperature. This place has a throbbing nightlife, as well as plenty of sunshine.

Granada For Its Moorish Architecture

The winding cobbled streets, the snow capped peaks and the majestic Moorish Alhambra palace are the major attractions of Granada.The area of white caves known as Sacromonte, where the gypsies originally lived. One can witness the true flamenco performance here.

Barcelona For Its Most Amazing Architecture By Gaudi

Barcelona is known for its art and architecture, an enchanting city with modern landmarks designed by Antoni Gaudi. This city offers great nightlife beaches and good food but the biggest stars of the city are the masterpieces created by Gaudi and still unfinished La Sagrada Familia is the most visited.

Ronda surrounded by deep lush river valleys, and sitting atop a deep ravine is one of the most spectacular places in Spain. It is one of the most loved because of its closeness to Malaga, a popular holiday destination for young adults.The Puente Nuevo bridge, joins the old Moorish town to the newer Mercadillo parts of the city. The birthplace of Spanish bullfighting, Ronda, is also famous for its delicious red wines.

Don’t forget to add these places on your list whenever you plan to visit Spain. 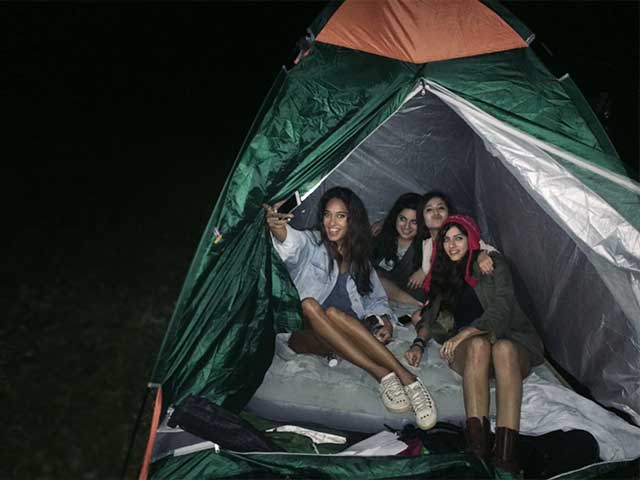 Things To Know For An All-Girls Trip