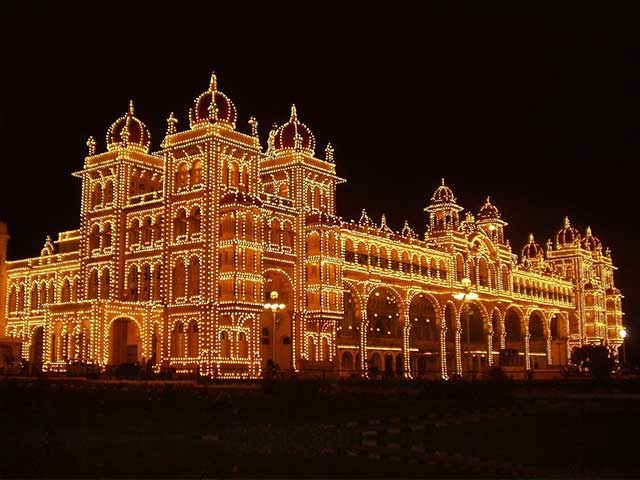 Mysore, officially renamed as Mysuru, is better known as the cultural capital of Karnataka. Located at the foothill of Chamundi Hills, Mysore has become a major tourist destination in South India. But there is more to this destination than the Amba Villas Palace and Chamundeshwari Temple.

Here are some lesser known facts about Mysore.

Karanji lake in Mysore is the Biggest walkthrough aviary in India. Once the favourite haunt of egrets and herons, the lake has been reclaimed from pollution and is not maintained under the Mysore Zoo Authority.

Mysore Zoo is the first Zoo in the Indian subcontinent. A great success with this zoo has been an adoption facility started in 2000.

Inspired by the Cologne Cathedral in Germany, this neo-gothic church is the second tallest church in India.

The Mysore Palace gets its unique attraction due to the mixture of architectural inspirations. It is an amalgamation of Indo-Saracenic with Mughal, Rajput and Gothic style of construction.

The KRS dam, built under Chief Engineer of Mysore M. Visvesvaraya, was the first to install automated Crest gates during 1920. The popular Vrindavan garden built beneath the dam hold myriad flora and fauna species.

The Infosys Mysore campus is so luxuriant in its facilities and is an harbinger of times when Mysore may become the second Silicon Valley in India, after Bangalore.

So travel to this amazing destination that pioneers positive change in India. 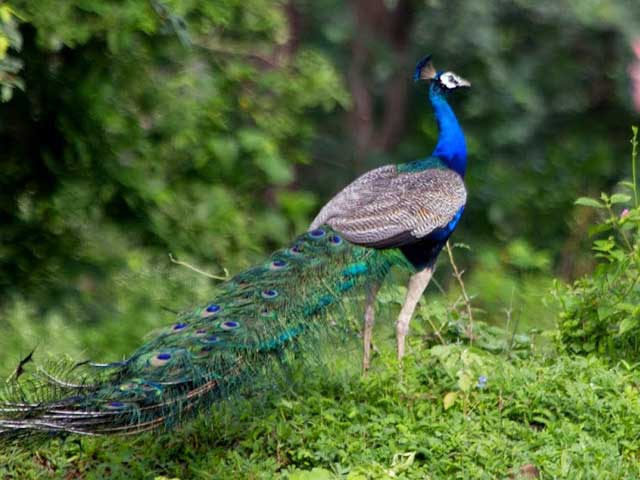 Did You Know Of This Village Of Dancing Peacocks Near Pune