HotFridayTalks
Home Travel 5 Best Cities In The World For Cycling 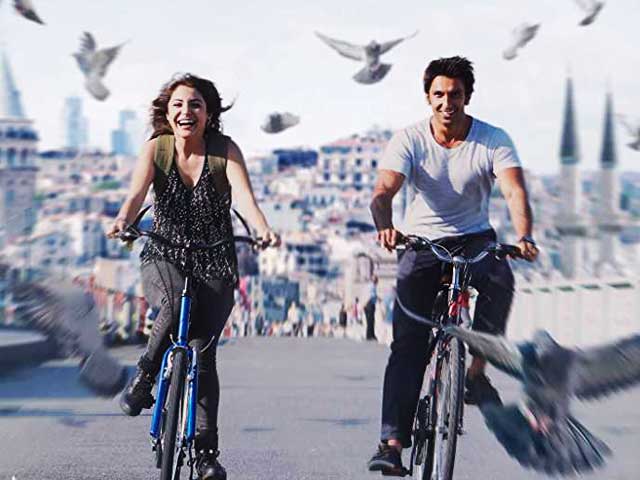 Do you like cycling around town? If yes, then there’s good news for you as more and more cities around the world are becoming cycle friendly. Cycling is not only good for health but also great fun and an environment-friendly way to move around. Here’s a list of 5 most cycle-friendly places around the world for all cycling enthusiasts :

(Image Credits: copenhagenize.com)
Copenhagen tops the list when it comes to cycle-friendly cities. The city has made some positive new moves to encourage cycling around the city. It’s great to see most of the people of Copenhagen commute to work by cycle. Most of the children there are taught cycling at a very early age. Greater Copenhagen also has a Cycle Super Highway.The city also has the Havneringen Ring bicycle route, which allows people to cycle along the whole inner harbour.

(Image Credits: tokyocycling.jp)
Japan is know for making the some of the best bicycles in the world and not only that there are beautiful bike paths all around Japan. Japan also boasts of cycling tours and ample parking for cycles.

(Image Credits: freewheelingfrance.com)
One of the prettiest places to cycle around is the city of Strasbourg in France. Even though the number of population currently cycling around Strasbourg is not very large, it’s a place that’s worth cycling around. Strasbourg is planning a network of bicycle superhighways, with three-ring routes and several radial routes to suburbs and neighbouring towns to encourage the growth of cyclists.

(Image Credits: citycle.com)
A number of bikeways have begun to pop up in Paris since the introduction of the bike sharing program a couple of years back. The bike sharing program called Velib is the largest in the world after China. The slow traffic and flat roads makes riding around in Paris easy and fun.
Plan your next cycling trip soon!

On The Miniature Painting Trail In Odisha