HotFridayTalks
Home Relationships Why You Shouldn’t Mix Sex With Friendship

There’s a reason why the term ‘friends with benefits’ has the word ‘benefit’ in it.

For most of the young adults who end up getting those benefits with their friends, nothing could be easier.

Picture this – you’re both having drinks and feeling good about the entire friendship and spending time with each other, and what better way to give this wonderful feeling a boost than to also throw in some sex in it, right?

It could be anything that could make it feel like a great choice at the moment and lead up to it:

If you’re thinking this is going to be easy, just because you’re planning to have sex with a friend who you already know and are comfortable with, maybe you need to give it another thought.

The big problem here is that almost in all the cases, unless both of you are really absolutely in it just for the sex of it, and will not be attaching any meaning to the act at all (which in most of the cases does not happen though), your friendship will definitely go in for a change.

If you’ve watched the 2015 movie Loev, which is currently streaming on Netflix, two friends meet after a long time, and the sexual tension between the two leads to an entirely different shift in their friendship and overall relationship.

In the story, one of the protagonists, who is already seeing someone and living together, meets up with a friend after a long time, and both head out for a weekend together to spend time as good friends and recreate their earlier easy lives. However, as the movie progresses, the tension between the two comes to the fore and ends up causing irreparable damage to the friendship.

So what are the possible pitfalls of falling in together in bed with your friend?

Also, once you or the friend actually start dating or get into a relationship, it could lead to feelings of jealousy that can prove fatal for your friendship.

Read Also: Here’s Why Your Partner Should Be Your Best Friend First 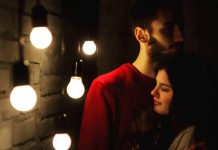 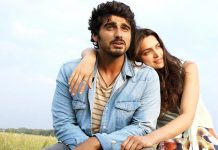 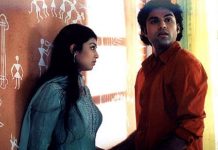 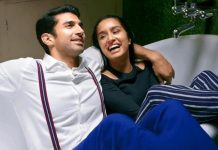 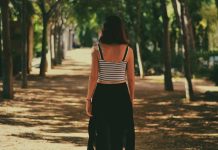 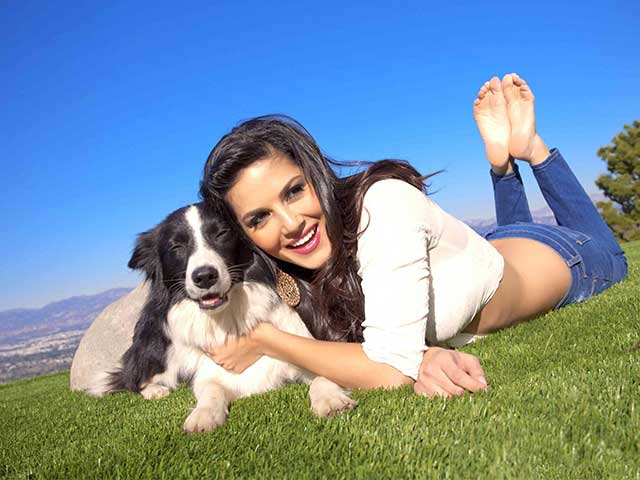 Taking Your Pet Along While Moving In With Your Partner? Know...