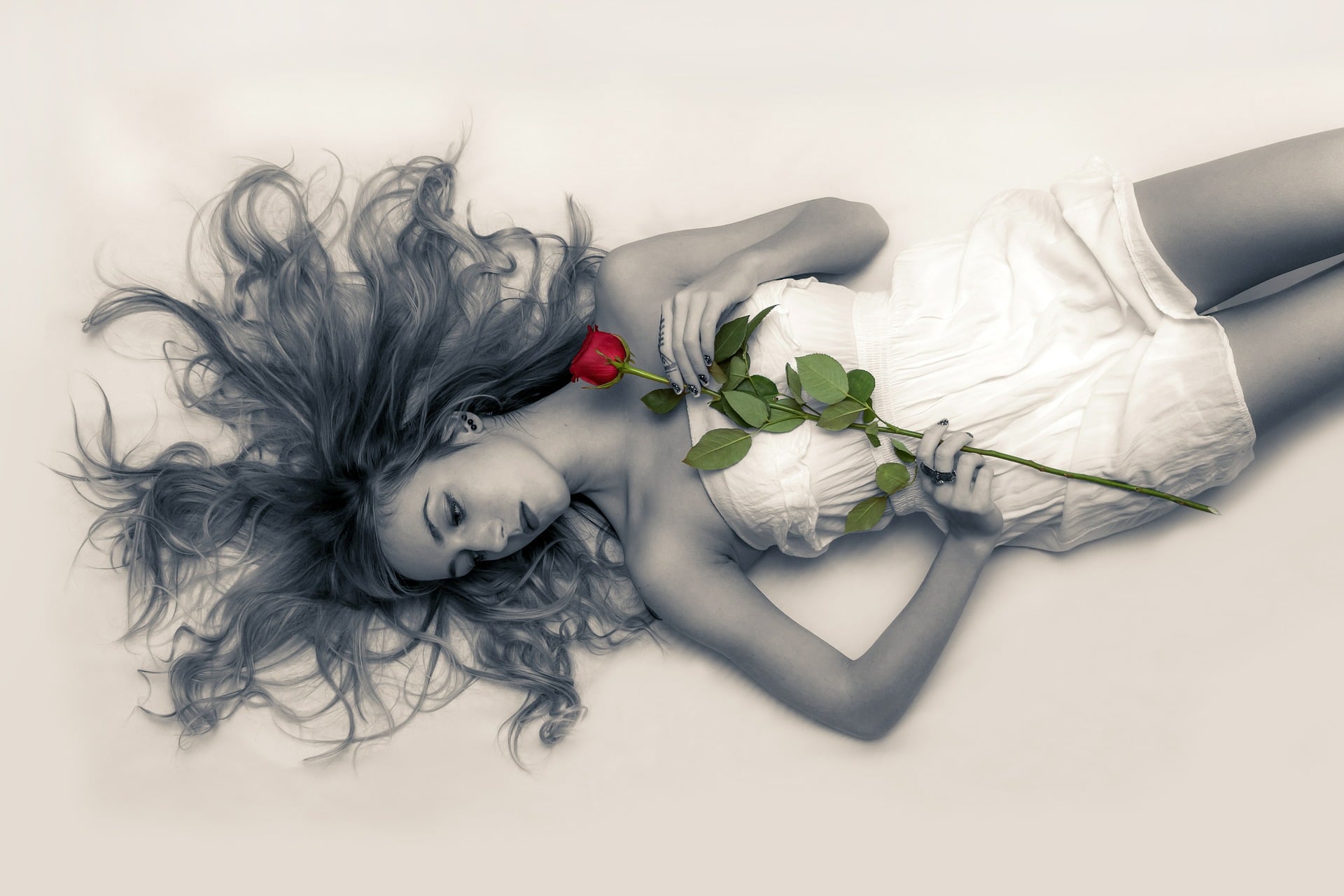 Affairs and flings outside marriage is a common thing these days. It’s not only men who cheat in a marriage, women in extramarital affairs are not uncommon too. What is it that leads a happy marriage to infidelity and cheating couples? Also what makes famous influential men in power like Bill Clinton, Arnold Schwarzenegger, Tiger Woods etc cheat and risk everything? While the reasons could be many, listed below are some we think could be the reason breakups, divorce and broken marriages in today’s times.

For excitement or fun
Cheating doesn’t mean one is unhappy in a relationship; one could be very happy in a relationship but still cheat to bring some excitement to life. Most cheaters look for affairs while at work! For some, it may even be an escape from the everyday mundane routine at home and work. This generation is also a restless and always looking for something new and more exciting to do.

Social Media Stalking
The rise of social media has given rise to more cheating. With sites like Facebook and Instagram people can reconnect with ex-lovers, which results in new affairs and breakups.

Feeling Claustrophobic
You may be too much in love and want to spend time with each other but if you don’t respect each other’s space or give each other some space you or your partner may end up feeling claustrophobic. You or partner may feel owned and threaten your relationship.

Too Much Distance
While being too close and not giving space might be one of the reasons for a breakup or divorce, too much distance is equally harmful to a relationship. One partner might be too warm and romantic while the other might be just the opposite leading to the distance.

Being sexually unsatisfied
Just as love, emotions companionship is important to keep a marriage going so is sex in a marriage. The recent Ayushmann Khurrana and Bhumi Pednekar film, Shubh Mangal Saavdhan dealt with a similar issue though it was not about infidelity, it highlighted how sex played a major role in a marriage.
Betrayal in a relationship comes in many forms, it’s how you both work it out before things get worse that matters.

Do You Always Fall For The Wrong Person? Find Your Reasons...