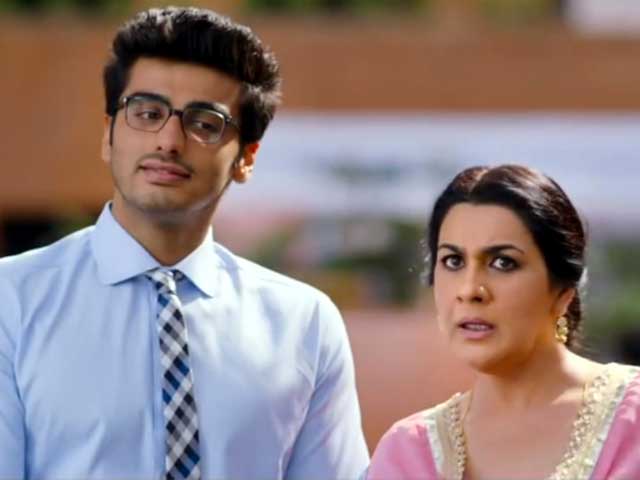 Anxiety and jitters are all you will go through when it is time to meet the potential mother-in-law. For long we have seen that the relationship between mother-in-law and daughter-in-law are messed up and hence it is best to make the first impression with precision.

Meeting your boyfriend’s mother is definitely a happy moment as it means that your partner is ready to take the relationship seriously. But what are the things that you may have to keep in mind for the first meet?

Try to keep the conversation as normal as you can with a decent flow of exchange from both sides. Don’t try to get over friendly on the first go. Let them take the time to get to know you and vice versa. Purposely hinting at topics that his mother is interested in will give them an impression as to how desperate you are for the approval. Hence play the game according to their rules.

Well, Deepika Padukone’s character in Cocktail did something extreme when Saif Ali Khan’s on-screen mom meets her for the first time. Don’t even think of going so bold in the first go itself, as chances of his mother not liking you would get higher.

Don’t Complain About Your BF

The last thing a mother wants to hear is anything that is against her son. Don’t ever complain about any habits that you dislike about your boyfriend on the first meeting with his mother. As much as right you may be, his mother will not like you mocking their son for anything. As time passes and over a few meetings when you and his mother are on a comfortable level, then you may talk about his ill habits. The first meeting is sacred.

Strictly Stay Away From PDA

It will be wise to keep any sort of PDA at bay when you are meeting your boyfriend’s mother. Not just physical, avoid calling them out by their pet names that you may otherwise refer to. These things could create an impression that you are trying to show that you already have a hold over their son and that the mother’s approval is only secondary.

Seek Advise On Some Matter

Women like it when they are taken seriously and in case of your boyfriend’s mother, it is important to show that validation. Ask them for advice on something. This will make them feel important and show how you respect their opinion on things. This is a stepping stone for solid bonding in the future.

Read Also: How To Deal With Your Boyfriend’s Annoying Friends?

Fishing: And Yet Another Term In The Dating World!