HotFridayTalks
Home Relationships Are you a victim of ‘Love Bombing’? 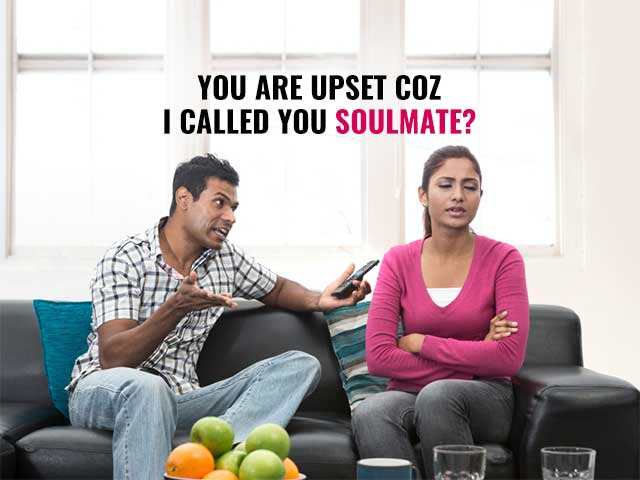 Is your Bae pampering you way too much? Were you lavished with attention in your initial phase of relationship or dating and things suddenly gotten dramatically sour? Well, you could be a victim of ‘love bombing’.

According to a recent column by ‘New York Post’, Love Bombing is a new trend in modern relationships, in which your partner showers love from day one – like often sending flowers, planning romantic getaways, constantly texting or calling to know your whereabouts, promising about future and then suddenly one fine day you meet a manipulative partner, a certain mean personality which you had never expected! And why does that twist take place?

Well, as soon as you show a hint of caring about anything other than your partner; the love bomber will become emotionally distant, blame you for the downfall of the relationship, often calling you selfish, use silent treatment, throw moods or temper tantrums. Love Bomber’s major agenda is to cause emotional torment between your relationship.

Here are 3 major signs of a Love Bomber:

Sign 1: From being affectionate and loving to furious and controlling, an abrupt shift in the kind of attention!

Well, obviously your partner is not love bombing if he/she hasn’t stopped showering love and his/her actions are still matching his/her words! Poor thing, don’t unnecessarily question them! But if that abrupt shift in your partner’s behavior ever happens, this would be a red flag for sure. Let’s be clear love bombing is psychological partner abuse. There’s no other word for it.

Even before you know it, they might have just declared you as your soul mate and decided to marry you. Be a little alert there, friend; Even if your partner is not love bombing, there is no harm in taking it slow. Remember, a healthy relationship is always built slowly.

Sign 3: A Love Bombing partner is often a narcissist or sociopath.

Well, apparently narcissists are said to be desirable mates but you may be subject to many love bombing in the future. Maybe you want to rethink your relationship with them.

Have you been in a relationship with a love bombing partner ever? Tell us in the comment section below.