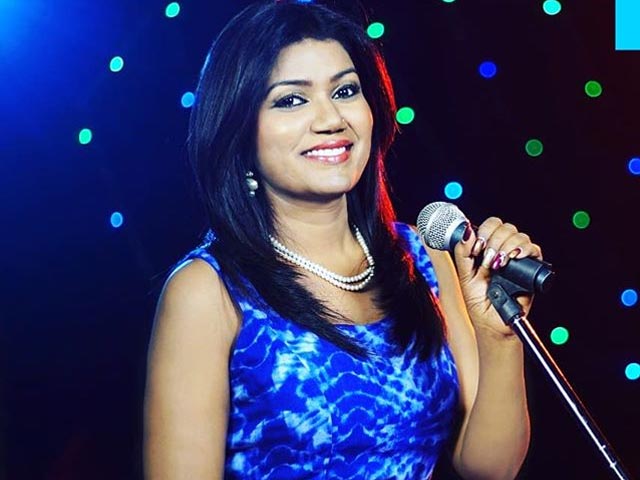 Budding singers have been taking the world of Bollywood music by storm. There are innumerable marvelous singers coming up each day and it is needless to say that they are carrying on the legacy of the classic, age old singers who have set the standards very high for them. Music is that integral part of B town, which weaves countless stories of the struggles and emotions of the artists who have lived and worked to make a difference in the lives of music lovers, the ones whose lives revolve around music.

One such true talent of the tinsel town, who has made a mark in the world of music is Vaishali Mhade. She is particularly renowned for winning the Sa Re Ga Ma Pa Challenge in 2009. Her story of success, like the story of most other artists, has been rife with ups and downs. She has worked her way pretty hard to reap the benefits of success now.

She is primarily a Marathi singer but she got the first taste of Bollywood by lending her voice to songs like Pinga and Fitoori in Sanjay Leela Bhansali’s Bajirao Mastani. The world knows what immense talent this lady has because these two songs have been etched in our minds for a very long time.

Vaishali Mhade won great accolades for crooning to the tunes of Bajirao Mastani but she is also famous for singing the title tracks of Marathi serials like Mazhya Navryachi Baayko and Honaar Suun Mi Hya Gharchi. It seems like B town feels the presence of an earnest soul in the voice of Vaishali. Very recently, Vaishali got the golden opportunity for the second time of singing with one of the legendary singers of B town for a much awaited movies.

Vaishali lent her voice to Ghar More Pardesiya, a song from the upcoming movie, Kalank, and this song is a duet between Shreya Ghoshal and Vaishali Mhade. Previously, she had sung Pinga with Shreya Ghoshla, and the song got to the pinnacles of success. Ghar More Pardesiya from Kalank also is gaining popularity pretty fast and is an amazing song.

A huge thank you to @shreyaghoshal and #VaishaliMhade for their beautiful voices that brought #GharMorePardesiya to life ❤ A very special thank you to @OfficialAMITABH whose words created the magic. I can’t stop listening to it https://t.co/Lerpmqz3sW

Vaishali Mhade is a true talent and recently Alia Bhatt took to twitter to shower praises on Shreya Ghoshal and Vaishali Mhade for their impeccable duet.

Kalank is a much awaited movie of this year and will release on 17th April. 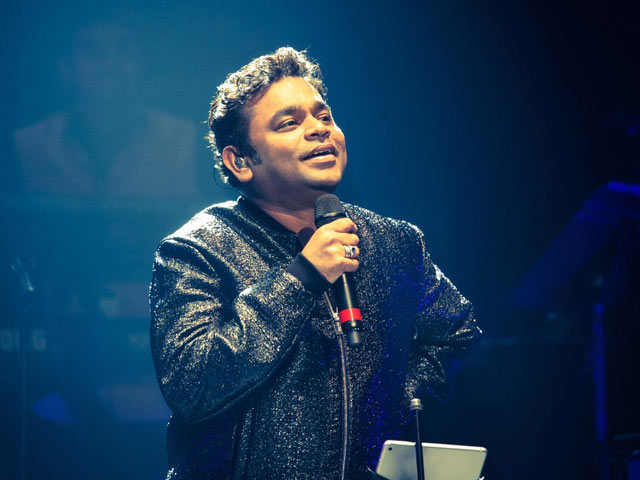