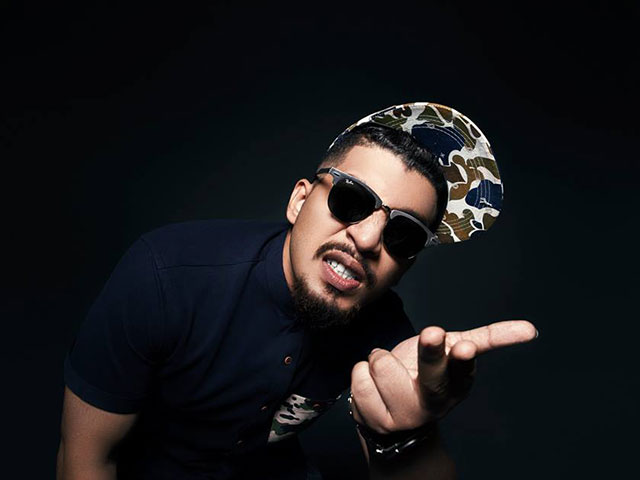 They arrived like a breath of fresh air and pleasantly surprised us with their inimitable writing. We’re talking here about rappers who decided that they would not merge into the existing space but create a unique space of their own. And all they did was talk about their lives. But their verses transcended the traditional boundaries and hit us with glaring brilliance.

People like Vivian Divine, Naezy, Ace and others took the daily struggles of living in the streets and Mumbai, and turned them into artful verses that are a treat to listen to. And by using desi lingo, their content became instantly relatable.

Before them, originality was nowhere to be found in the writing of most famous rappers. Most of their focus was set on aping the lifestyles of American rappers. Their content was hence replete with talks about driving expensive cars, objectifying women and talking about how rich they are. And to a large extent, these themes are still being overused the hell out of by rappers like Badshah and Yo Yo Honey Singh.

In such times, it was refreshing to see new age rappers talking about their life in Mumbai’s chawls, how they dealt with poverty and how they tackled their everyday problems. Meri Gully Mein by Vivian Divine is the perfect example of the introduction of this stark contrast in rapping style.

And more than anything else, what stood out was the language used to convey their stories. These Indian rappers chose to include words that were hitherto never used in the rap format. Naezy’s verses in the above mentioned song best showcase their originality.

Lines like “Jalebi talengey lekin pateli rukegi nahi” and “Roshan chaukat ye avli bawaal ye. Raunak Bombay ki chawli kamaal ye” gave a spectacular twist to the language that people of Mumbai are used to hearing on an everyday basis. Words like ‘bantai,’ ‘bacchii’ and ‘bumai’ are an intrinsic part of the so called ‘tapori’ language of the city. On hearing them in a song, one cannot help but be enamoured by the freshness of the whole affair.

Mumbai is not the only landscape that is being explored though. Rappers from various other regions have started incorporating local lingo into their raps. And there is even a big scene of people rapping in other languages like Marathi, Malayalam and Bengali.

Read Also: Is Ikka Singh The An Underrated Indian Rapper? 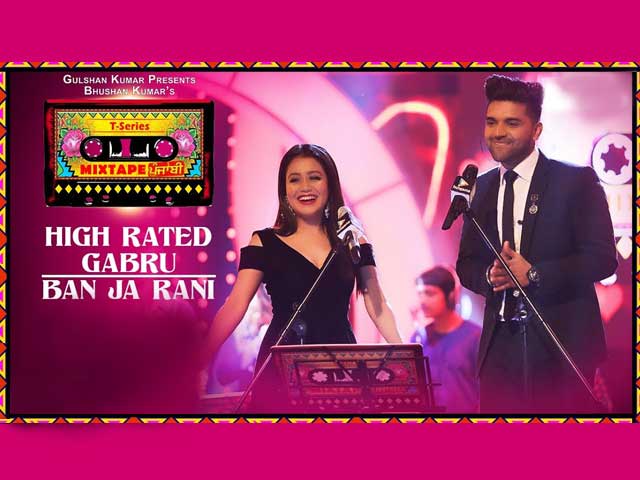