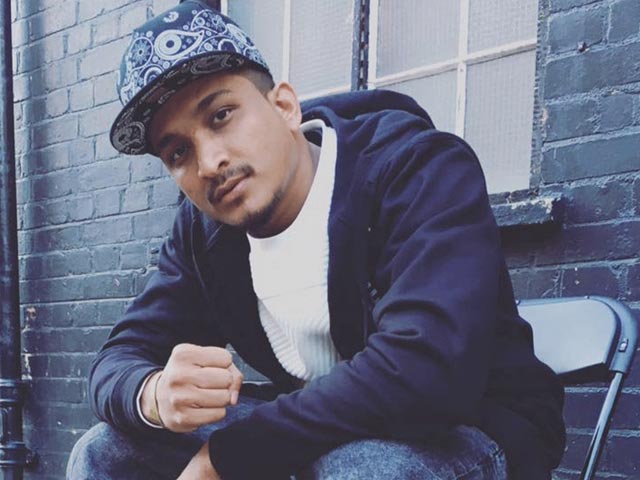 Vivian Fernandes who is better known by his stage name Divine is all over the news these days. The artist rose to fame from the song “Mere Gully Mein” in 2015 with Sony Music India.

Having given hip hop and rap a new face in this country, Divine is all set to start his own venture. He has set up a new company which will not only serve as a record label but also hire, manage and launch new hip hop talent and manage content. His latest venture named Gully Gang Entertainment has him and his mother on the board of directors for the company.

Divine’s famous “Mere Gully Mein” is now made more popular and is being heard all over the country with the upcoming movie Gully Boy (starring Ranveer Singh and Alia Bhatt). Divine feels that with right support and partnership from the industry they can scale up the business but keep artists at the core. It is just the right time he has been reported saying, to start the company as it is a great time for music in India.

Divine, whose track named “Farak” also made quite an uproar few months back, said that he has been surrounded with the right people and he is moving forward to the next phase with these people. He believes that even though it was a dream that he never saw but this is what is expected of him. Talking about his feeling Divine said that even though he is nervous, he can still feel the rush of interacting at the studio with new talent and excitement about what will come ahead in future.

Divine has also worked with Nucleya and Amit Trivedi and has given several hits like Paitra in Mukkabaaj and Badla in Blackmail to name a few. He can rightly be called the face of Hip Hop rise in India. The first launch of his label Gully Gang Labels will be his own debut album and will be released sometime in March. The priority for Gully Gang Entertainment is to organize live music events to highlight the street culture in India.

Gully Fest that was launched in Mumbai last year received an amazing response and is also planned to travel to other parts of the country and will feature musicians like desi hip-hop, DJs, beatboxers and others who have redefined hip hop for the country.

With such buzz of hip hop in the air and launch especially because of the of the movie Gully Boy, it will be worth watching whether Divine’s new company will find talents and albums that can elevate the image and craze of hip hop in the country.

Nikle Currant To Get You Grooving To The “Currant” Of Neha...