HotFridayTalks
Home Music Viah By Jass Manak: The Tale Of The Star-Crossed Lovers 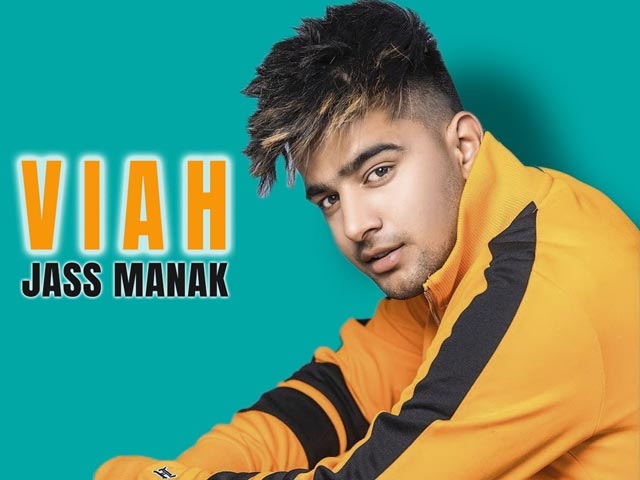 More often than not, the love stories that are portrayed in Indian cinema or the music videos feature two very pretty lovers, who cannot get enough of each other, everything turns out to be magically fantastic for them, with great backgrounds for pictures and a great story to narrate to their kids. But one thing that comes in the way of all the love stories is usually a parent or a family member, who goes against the love story, but finally the problems are resolved and they live happily ever after.

The world of Punjabi music has taken a different turn. In a world fraught with disagreements on love, Viah by Jass Manak weaves a completely different tale. It is true that with so many budding talents in the world of Punjabi music, Bollywood singers will soon be facing some very tough competition. For all the Punjabi song lovers, Viah is that soulful track which will make you fall in love with its soothing music and the heart touching beats. The song has been sung by none other than Jass Manak, and he is also behind the wonderful lyrics of the song. The music of Viah has been composed by Snappy, and the song is high on popularity like plenty of other Punjabi tracks. Viah boasts of seven million views on YouTube and is currently trending. It is Jass Manak’s fresh voice and the impeccable music of Viah that it has achieved so much popularity.

As far as the video of the song is concerned, it does leave a smile on our face by the time it ends. The video opens with the aerial view of a beautiful foreign land. Our hero, Jass Manak receives a phone call from his mother, who like most other Punjabi moms, is bent upon getting her son married. So she plays the card of emotional blackmail and the son agrees to marry whoever his “Bebe” deems fit for him. From there ensues a story of love, which is cute and heart touching.

Apparently the hero is looking for a simple yet elegant Punjaban and is not enthralled by the ones who are dolled up. So taking his eyes off a hot girl who gives him suggestive looks, Jass Manak sets his heart upon a Punjabi girl, dressed in Indian clothes. He cannot get over his thoughts of the girl, who reigns over his dreams. He goes as far as to decide their honeymoon destination too in the song, which he claims would be either in Paris or Spain. So, he is someone who wants to give his lady love all that most girls would wish for.

The video ends with a startling revelation. As the two lovers come face to face with each other and shyness gets the better of them, they both receive a text at the same time. They had been chosen by their respective parents to marry each other. Now, that is indeed magical how things pan out for them so easily.

The last scene of the video depicts the groom going to get his bride home, followed by many posh cars and the bride to be, dressed in a resplendent gown, awaiting the arrival of the love of her life.