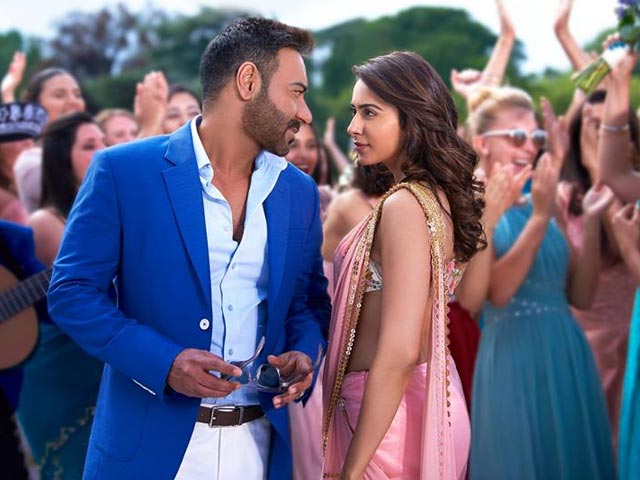 B town has always been abuzz with innumerable party numbers which do not let you sit tight without grooving to its tunes. It has given us myriad party numbers since time immemorial and there are certain tracks we can never get enough of. Tinsel town is once again tapping its feet to the tunes of a brand new track from the much-awaited movie, De De Pyaar De, starring Ajay Devgn, Rakul Preet Singh and Tabu. The song has been titled Vaddi Sharaban and is rocking, to say the least.

The song depicts a party scene and shows Rakul Preet Singh’s unending love for alcohol in the song, which makes her a Vaddi Sharaban. She is dressed in a resplendent pink saree and we cannot help but admire how gorgeous she looks as she grooves to the tunes of this amazing party song. Vaddi Sharaban has been composed by Vipin Patwa and the words of this song have been penned by Kumaar.

The trailer of the movie became quite a hit with the fans and this time this song has become a greater hit for Ajay Devgn seems to have it in him to not consider his age and match his steps with the young and beautiful Rakul Preet Singh. Vaddi Sharaban boasts of nine million views on YouTube. As always, Sunidhi Chauhan and Navraj Hans have created magic with their powerful and thrilling performance.

The song has been shot in an exotic location and the colorful coordination of everyone present in the song adds to the vibrancy of Vaddi Sharaban, not to forget Ajay Devgn’s looks and attitude, which exude charm and swag at the same time. This rocking Punjabi track is a fit song for any shaadi or sangeet and is surely going to make to the top of the list of party numbers this year.

De De Pyaar De is a romantic comedy, which also stars Javed Jaffrey and Jimmy Shergill and the movie has been produced by Luv Ranjan. The movie will depict the unconventional love story between a fifty-year-old man played by Ajay Devgn and a twenty-six-year-old damsel, played by Rakul Preet Singh. The most special part of the movie is that it will also see Tabu and Ajay share screen space again, as Tabu plays the role of Ajay Devgn’s ex-wife, who leaves no stones unturned to renew her relationship with Ajay Devgn, and is also a bit diabolic in trying to break up Ajay and Rakul. Tabu and Ajay have been the favorite pair of anyone who belongs to the golden age of the 90s, and it will be a sheer charm to watch them on screen together again, after the immense the success of Drishyam.

De De Pyaar De was supposed to be released on October 2018, but it was delayed so that it would not clash with the release of Badhaai Ho. The movie will finally hit the big screens on 17th May. 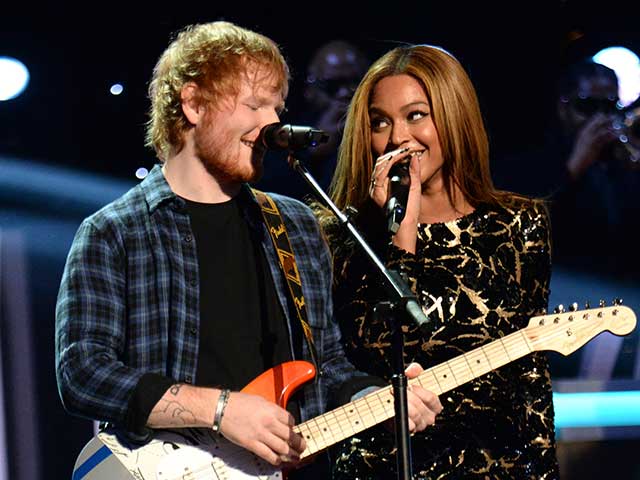 Ed Sheeran And Beyonce Team Up For A Duet Version Of...