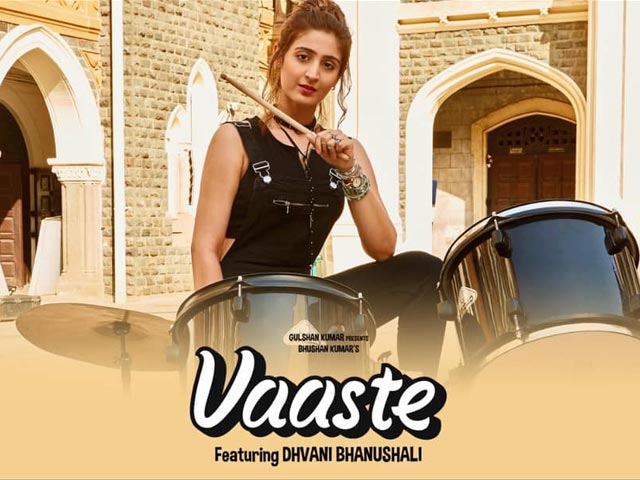 Songs about love will never lose their charm, no matter how many times the topic of love has been explored in various songs in various different ways. This subject is something that the audience will always enjoy. In keeping with this notion, T-Series’ Bhushan Kumar dropped the song ‘Vaaste’, a duet by, by Dhvani Bhanushali and Nikhil D’Souza. While Bhanushali has been a part of a hit song like ‘Dilbar’ and has sung the famous ‘Leja Re’, amongst other songs in the recent past, D’Souza has sung beautiful songs like ‘Har Kisi Ko’ from the film Boss and ‘Bezubaan’ from the film ‘Life is Beautiful’.

Composed by the talented Tanishk Bagchi, the song has beautifully penned lyrics by Arafat Mehmood. The music video has been directed by the talented duo, Radhika Rao and Vinay Sapru at St. Xavier’s College. The music video shows the events that led to the start of a love story between Dhvani and another boy, played by Actor Siddharth Gupta. The beginning of the story is when Dhvani’s boyfriend, played by Actor Anuj Saini, breaks up with her on the morning of a talent show in which she was supposed to perform with him. Heartbroken she stumbles upon a broken phone with a voice note of an unknown boy whose song fits perfectly with her own song for the show.

But while she performs her song with the help of the voice note, it stops working in the middle leaving her distraught. She goes onto narrate the difficulties of heartbreak and says the song on the voice note had saved her when she was lost. Impressed by her story, the actual boy who sang the voice note, helps her finish performing the song and thereby starts their new love story.

Soothing to the ear the song has a unique charm that definitely leaves the listeners humming the tune hours after having heard the song twice or thrice on loop. Set in the backdrop of everyday college life, this sweet romantic song is definitely swoon-worthy. The coming together of two hearts through a beautiful song about love is what adds an extra charm to this piece. Besides that, Dhvani and Nikhil’s voices meld together and beautifully complement each other at every point.

So this lovely new number by T-Series is definitely about to be added in your everyday playlist! 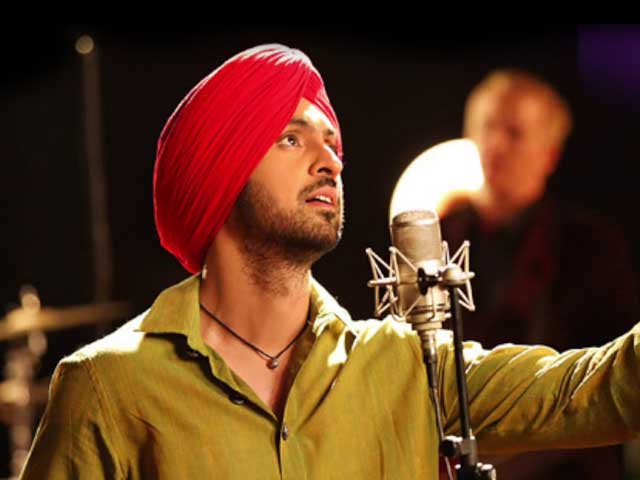