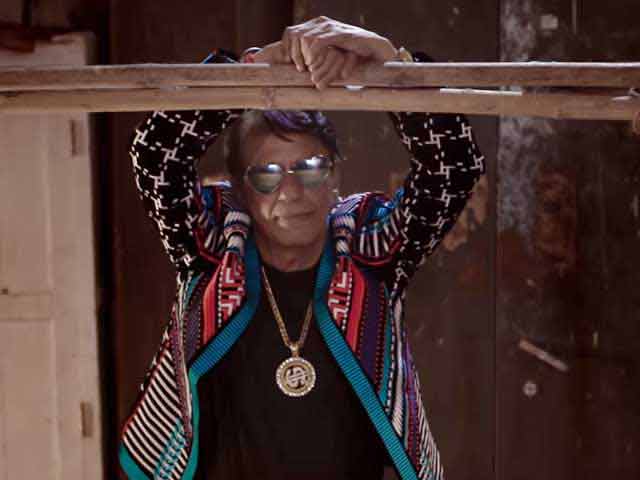 A few days ago, All India Bakchod presented a new song by Ritviz on their channel, and it has since been dominating my playlist. Dubbed ‘Udd Gaye,’ this track is actually a part of Bacardi’s House Party Sessions campaign held by Nucelya and AIB.

The beauty of Udd Gaye is that it doesn’t feel like it’s trying hard to be house music track. Its leisurely atmosphere ends up being the main appeal. Ritviz is a Pune-based 21-year old prodigy who made a name for himself with his delectable YUV EP last year.

And now, he is out with his first original song. The artist has lent his own voice to this one, even as it slides so effortlessly over the addictive music. The electronic beats see an influence of Karnatic classical music, and they add a lot of flavour to the whole affair. And amidst all this, the spectacular bass line too stands out.

The lyrics – which have also been penned by Ritviz – are underhanded yet lovable. “Hum toh udd gaye jab tum jhuke. Tab se hum nazar mein aa ruke,” is a line that’s at the centre of the what appears to be a proclamation of love.

The softness and slothfulness of this song is far away from the kind of house music our ears are used to hearing. In the parts when the beats speed up, the song still holds its own moreover.

AIB has also put out a music video for Udd Gaye on its channel. Shot on the background of an unkempt stage, it has men in their 50s and 60s shaking a leg wearing flashy clothes. This idea seems like a perfect fit for a barrier-breaking song like this one.

Ritviz will be playing at the Bacardi NH7 Weekender in Pune this year, and tickets for the same are available to buy right now.

Aira Gaira From Kalank – Kriti Sanon Impresses With Her Charisma