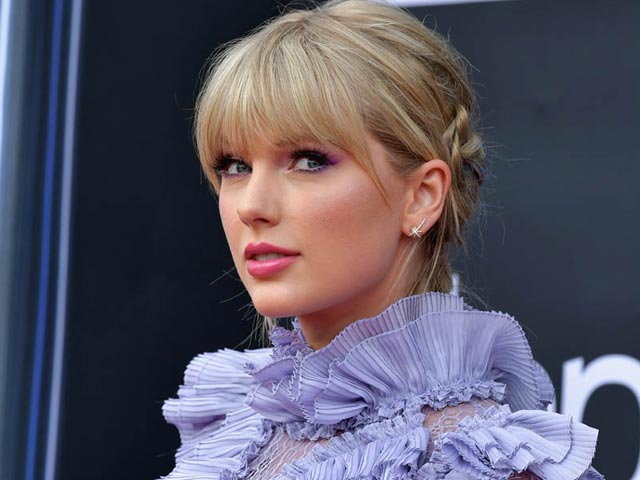 One of the world’s most widely appreciated recording artists, Taylor Swift has seen success right from the start. Her self-titled debut album, which was released in 2006, bagged her four Grammy Awards, which was just the start to a series of wins that eventually won her 10 Grammys in total. Today, we’ve decided to take a look back at her career, and create a playlist of the best songs she has given to us till date. Without wasting any more time then, let’s get going with this list.

You Belong With Me

Undoubtedly the best Taylor Swift song ever, You Belong with Me, came to Taylor’s mind when she overheard a male friend of hers arguing with his girlfriend on a phone call. She developed it into a song later, and the rest, as they say, is history.

The midtempo nature of Love Story gives it a pleasant vibe, but the sad lyrics create a completely different atmosphere. That’s probably what the main appeal of this hit song is.

Teardrops On My Guitar

Inspired from a classmate of Taylor’s whom she had feelings for, Teardrops on My Guitar is a soft song that’s guided by the acoustic guitar. It also has a country music vibe going for it.

Released in 2014, Blank Space is an electropop song which talks about the media’s perception of Swift and her relationships. One of its many accolades includes the fact that it’s among the best-selling singles of all time.

I Knew You Were Trouble

This electropop number has been brilliantly produced by Max Martin and Shellback. It’s got a killer drop and Taylor’s voice brilliantly renders its lyrics right till the end. This track had sold more than 5 million copies in the US alone by 2014.

This uptempo dance-pop track is quite unlike Taylor’s regular music. Shake It Off debuted at number one on the Billboard Hot 100 chart, and stayed there for quite some time. It’s an extremely energetic track that will definitely make you want to shake a leg to it.

This country pop ballad has Taylor remorsefully asking for forgiveness for breaking up with a former lover. The song’s lyrics have been expertly written, while its music video too has been brilliantly captured.

What other songs of Taylor Swift would you have added to this playlist? Do let us know in the comments.