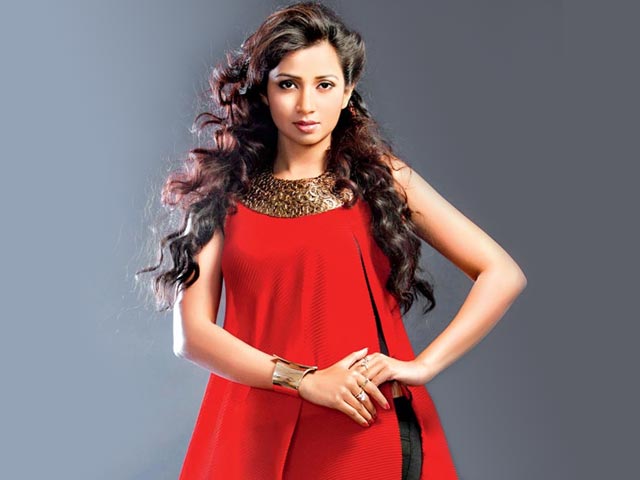 Bollywood or Kollywood no music cover is complete without a song from Shreya Goshal’s melodious voice. Among the 100s of songs that she has sung in Kollywood industry, there are few songs that stand out and are loved by all. Here is the list of our favorite South Indian songs sung by Shreya.

Sung in 2003, Enakku Piditha Padal from Julie Ganapathi has taken Shreya places. Apt to the actress, her voice has simply flows like the river.

Ninaithu ninaithu from 7G rainbow colony was released in 2004. 14 years have passed and there is no listener who doesn’t like this song till date. She has sung from her heart and the feel is mesmerizing and anyone can relate to their love life.

The next song is perhaps the Maestro Illaiyaraja’s favorite too. It is Onnavida from Virumaandi. Every concert of Shreya in Tamilnadu includes this song.

The song from Vinaithaandi Varuvaayaa that released in 2010, is nostalgic and every Kollywood lover adores this song. In most of the FM stations in Tamilnadu, this song is still played at least once a day.

The song Kalvare from the movie Raavanan is one that is rich in composition and Shreya has done justice to it. Out of her top 8, this one is my favorite.

There is no doubt that she is a melody queen and the song Ammadi Ammadi from the movie Desingu Raja is a testimony to it. Though the movie was not a hit, this song is a blockbuster hit.

The final song in the list of top 8 is Neethane for the movie Mersal. She stands unique and unbeatable in this song.

How many songs have you heard out of these? 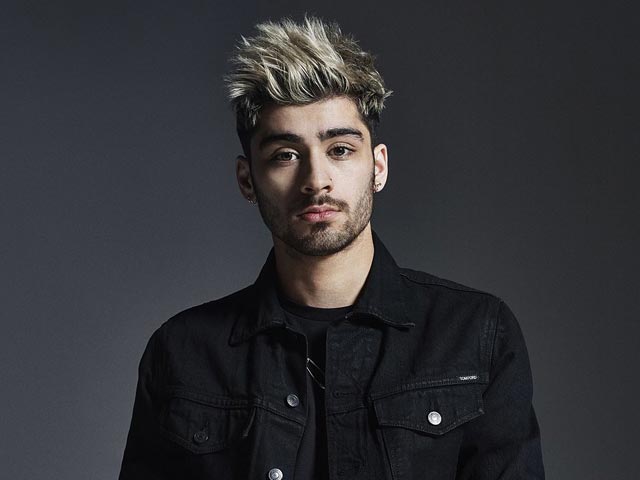 Here’s Why We Think We’ll Be Seeing More Of Zayn Malik...