HotFridayTalks
Home Music Tony Kakkar’s Tracks We All Love To Groove To! 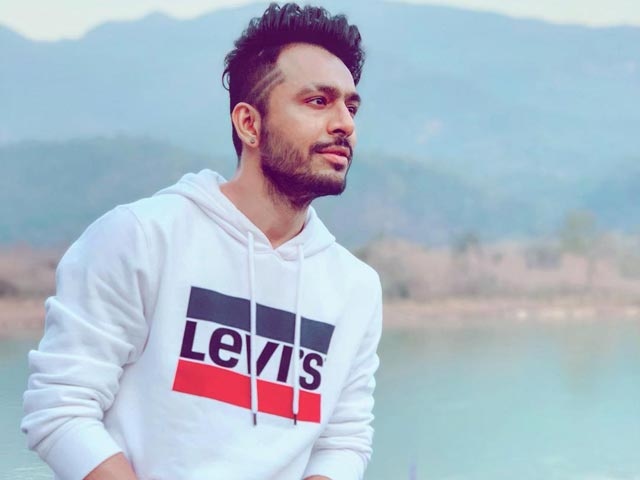 Tinsel town seems to inundating with endless talent. Be it the budding actors who never fail to surprise us with their impeccable performance or the singers who present us with innumerable mellifluous tracks, which are sure to take them a long way. One such impeccably talented new singer of B town is Tony Kakkar. Music runs deep in his veins for his sister Neha Kakkar is also one of the most prominent singers of this generation. Tony Kakkar is fondly loved and remembered by one and all, mainly for his passion in romantic numbers. The amount of fame and glory this young and talented singer has achieved in such a less time is indeed commendable. He is a versatile person as apart from being a singer, he has penned the lyrics of some of the greatest tracks and has excelled at being a composer as well. Tony Kakkar has sung many Punjabi tracks too, and some of his most amazing numbers are:

Coca Cola Tu – The One Which Rings With This Generation

Little did we think that a beverage brand would boast of so much fame one day. It seems like Coca Cola Tu is becoming the raging anthem amongst the youth of today. The Coca Cola song from the movie Luka Chuppi has won 92 million views on YouTube and Tony Kakkar wins all the credit for making this song such a great hit. The original song was also sung by Tony and it was a massive hit.

This song by Tony Kakkar has 47 million views on YouTube. Aaja Meri Bike Pe has some rocking beats and is indeed a good song for a long drive. The song portrays Tony and his love interest taking the tour of a lavish city on Tony’s bike and the song is all about how great it feels to be held tight by his lady love. Irrespective of the sleazy lyrics, the song has some good music and is one of Tony’s best works.

The Ludo song has some great music and it has some funny lyrics too. This song by Tony became quite popular and boasts of four million views on YouTube. The song portrays the love that blooms between Tony and a waitress who suggests a game of Ludo to Tony back at her place. This love song is one of the most popular songs by Tony.

They say that love hurts and this song is a living example of that. Mamla Dil Da by Tony Kakkar weaves a tale of heart break in love. This sad song of love has been composed by Tony Kakkar himself and he has also penned the lyrics of this song. This song is a breath of change after his rocking numbers because this song has a soothing aura about itself.

Sawan Aaya Hai – The Collaboration Of The Siblings

Sawan Aaya Hai was the first song by Tony Kakkar, and needless to say it was a great song. Sawan Aaya Hai boasts of thirty seven million views on YouTube. The acoustics version of the song is so soulful that it stays with you forever and Tony and Neha Kakkar’s voice is indeed magical.

With these and many more songs in his kitty, this budding new talent of Bollywood will definitely go a long way.

Logic And Eminem Come Together For New Song Homicide