T-Series regulars Tony and Neha Kakkar yesterday released a new music video of their own via the Desi Music Factory YouTube channel. This song has been composed by Tony himself, while its lyrics too have been written by him. The extreme popularity of the two singers is evident from the fact that the song has managed to amass around 3 million views on YouTube within the span of just one day.

Zindagi Mil Jayegi has been written like a ghazal and tries to create the kind of mood that Pankaj Udhas’ songs from the 1990s used to deliver. In fact, Tony also seems to be trying to imitate the veteran singer’s singing style in this song. Zindagi Mil Jayegi is heavy with piano pieces, with a healthy amount of melancholic flute portions to accompany them.

The song has a slow pace to it, and although that’s not something that should be taken against it, it does sound a bit too dull due to this. There are even portions that sound like fillers added to make the song longer in duration.

The lyrics of Zindagi Mil Jayegi are what its main appeal is. Tony Kakkar has used standard poetic terminology, but the construction is impressive. That means clichés like ‘doobi kashti ko kinara,’ ‘wafaa ka sahara’ and more are present here, but they do manage to create the desired effect.

It’s refreshing to see Tony Kakkar singing such a song. His vocal performance is flawless if we choose to ignore the incredibly slow pace of the song. Neha Kakkar just gets one verse to sing. She is her usual wonderful self in front of the mic, and her vocals do manage to take away the dullness that permeates into the song due to its slow pace.

The video of the song is nothing worth raving about. You can watch it in the space above. 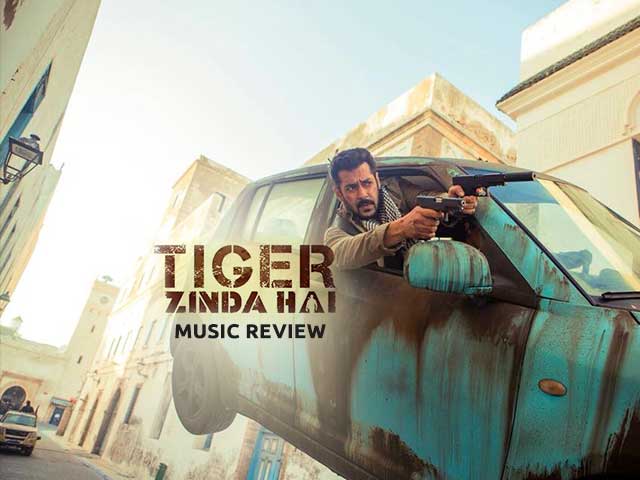