Two of Tiger Zinda Hai’s songs have already been out for the past few weeks, but the makers have now released the film’s entire album. Composed by the ever so successful pair of Vishal and Shekhar, the album contains five songs in total.

It starts off with Swag Se Swagat, which is the archetypal Salman Khan song. It has a big electronic and hip-hop influence. This song’s catchy chorus will make you want to sing it after just the first time you hear it. Swag Se Swagat sure is one song that will be the life of parties in the months to come.

Dil Di Gallan is the second song from the Tiger Zinda Hai album, the Punjabi lyrics of which have been penned by Irshad Kamil. Sung by Atif Aslam, this track takes its rhythm from tabla beats. The trusty old harmonium also contributes towards creating the sombre mood that’s a highlight of this song.

Zinda Hai is the title song of the film. It’s characterized by some really high octane music. The vocals of Sukhwinder Singh add more fuel to the fire. Additionally, this song also features a rap from Raftaar. It really gives a new dimension to the whole song.

The next song on the album is Daata Tu. It’s a prayer song sung by Shreya Ghoshal who impresses yet again with her brilliant voice. But the song itself is a bit weak. It doesn’t quite manage to evoke the kind of emotions the composers would have wished to.

Tera Noor is another song that doesn’t quite sound very impressive. Sung by Jyoti Nooran, it features a blend of heavy guitar riffs and electronic music. But everything just fails to become coherent in the end.

The Tiger Zinda Hai album is an overall winner thanks to its main songs. However, two tracks just fail to impress. 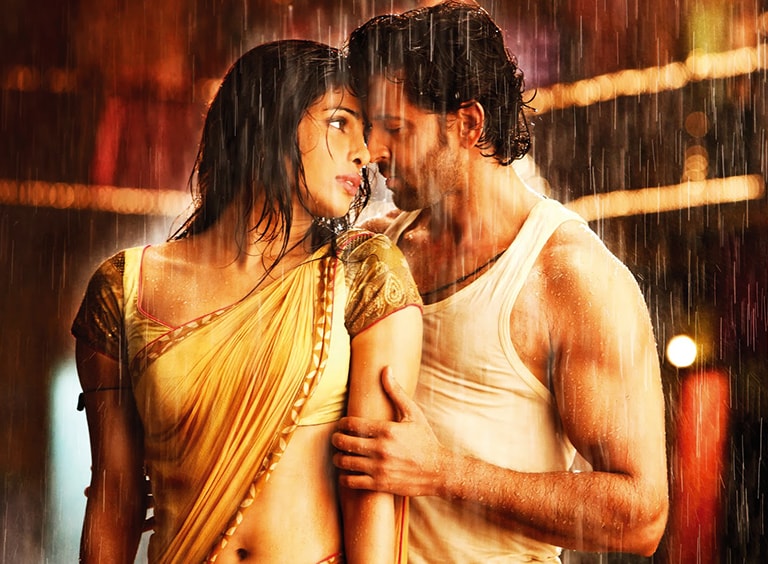