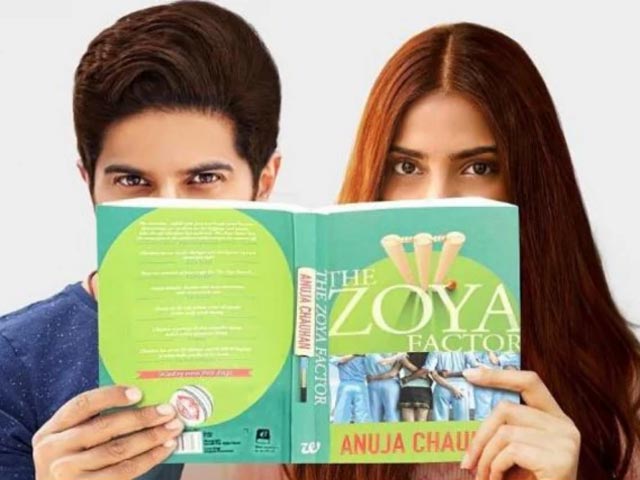 The soundtrack of The Zoya Factor has been released online, with the film slated to arrive in theatres today. All the tracks have been composed by Shankar, Ehsaan and Loy, while the lyrics have been penned by Amitabh Bhattacharya. Biggies like Arijit Singh and Benny Dayal feature in the vocals department, and so do the likes of Yasser Desai, Alyssa Mendonsa and veteran actor Raghuvir Yadav. Let us delve into this album to get to know its music better.

The soundtrack begins with ‘Kaash,’ a romantic song used to showcase the brewing closeness between the characters of Sonam Kapoor and Dulquer Salmaan. The lyrics play on the situation of not being able to convey your feelings, with the chorus line going, “Tu agar kaash samajh payein, mere liya kya hai tu.” The feeling of being in love with someone is also summarized beautifully by the lines, “Meherbaani hai takdeeron ki, jo teri meri raahein yun aa ke mili hain.” Arijit Singh and Alyssa Mendonsa belt out this number with finesse. The dreamy lyrics and the romantic composition make ‘Kaash’ a big highlight from this soundtrack.

The Zoya Factor is a film based on Anuja Chauhan’s 2008 novel of the same name, which follows the story of Zoya Solanki, who becomes a lucky charm for the Indian Cricket team during the 2011 Cricket World Cup. Apart from Sonam and Dulquer, it also stars Sanjay Kapoor, Angad Bedi and Sikander Kher, among others. 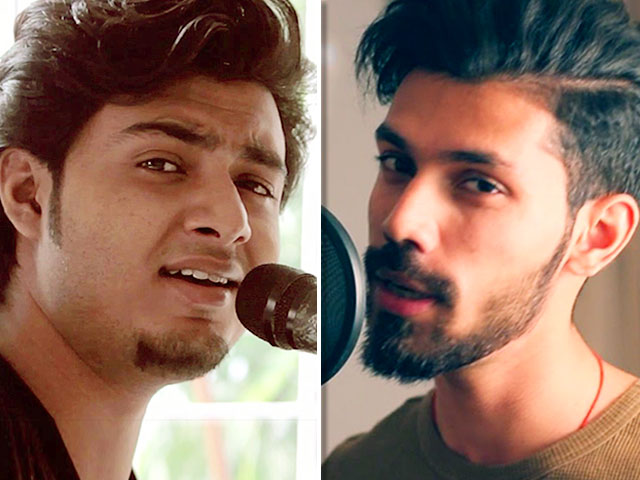